PRESIDENT TRUMP makes no secret of his distaste for immigrants, nor of his support for measures to slash both legal and illegal immigration. Even as his crusade to close borders intensifies, however, American employers in an array of industries — manufacturing, agriculture, trucking, home building, energy, food service, retail and others — are warning that a long-brewing labor shortage is reaching crisis proportions.

What could be better for the birthrate of American citizens than pounding down their wages and raising their rents through more immigration?

that recently hit a historic low.

If only fertility had stayed at Housing Bubble rates, Jeff Bezos could be employing lots of nine-year-old child labor in his Amazon warehouses (at least until Jeff’s upcoming robot army replaces human work units in 2022).

Jeff spent billions developing this robot hound to hunt down escaping child laborers, and Jeff really doesn’t like to waste money. And when Jeff’s not happy, we, the Washington Post Editorial Board, aren’t happy either.

With the jobless rate bumping along at just above 4 percent, companies desperate to fill orders and meet demand are pumping up their recruiting budgets and in some cases turning to ex-convicts to fill jobs.

One of these days, Trump might make things so bad that Bezos would have to hire black ex-convicts.

Wisconsin is so starved of workers that it has launched a $1 million marketing campaign aimed at luring millennial job applicants from Chicago — where the jobless rate is just above 5 percent.

And you know who lives in Chicago … Well, let’s just say, Jeff knows …

… Mr. Trump says that the U.S. immigration system should tilt toward favoring more skilled and English-proficient workers; in fact, the legislation he backs would freeze the number of such immigrants at current levels while drastically reducing unskilled ones. The trouble is that employers in food processing, retail, landscaping and other industries that rely on low-skilled labor are already desperate for workers. If they can’t hire immigrants, who will fill those jobs? In Canada, which Mr. Trump extols for favoring more educated immigrants, companies report soaring worker shortages.

… That’s not a recipe for making America great.

As Benjamin Franklin pointed out in 1754, life was better in America than in Europe because America had low wages and high land prices.

Or that’s what Jeff would have said. We mean, who cares what Ben Franklin said? Is he the World’s Richest Man?

We don’t think so. 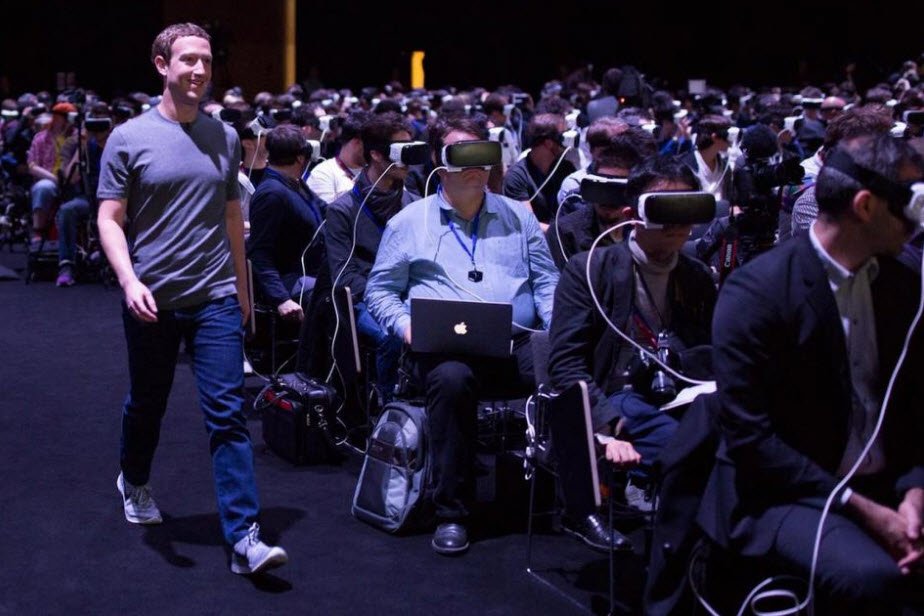