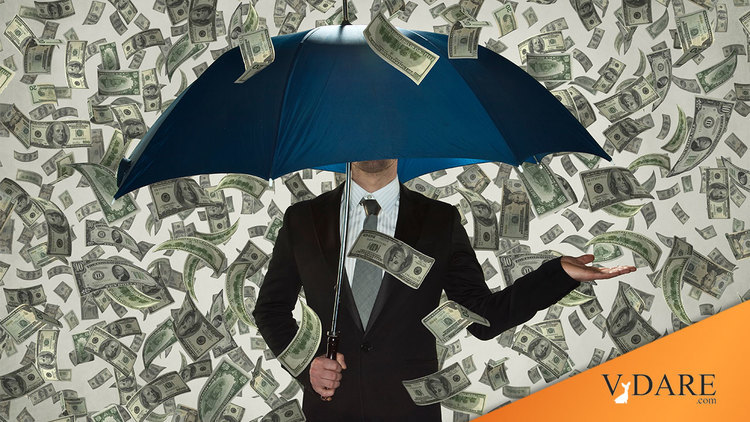 The NEW REPUBLIC as Anti-Defamation League for Gay WASP Billionaires 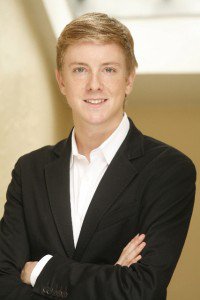 A few years ago, Mark Zuckerberg’s former roommate Chris Hughes cashed in some Facebook stock to buy the perpetually money-losing The New Republic.

Until the last decade, The New Republic had been a tour de force kept aloft by Marty Peretz’s amazing ability to juggle marrying a rich heiress while mentoring the intellectual blossoming of a long line of bright young men going back to the 17-year-old Al Gore. Peretz promoted both Israel and gay marriage (Andrew Sullivan launched World War G with a 1989 article in TNR about a gay man getting to inherit his boyfriend’s rent-controlled apartment without having to pay the market rate).

But eventually Marty couldn’t keep all those balls in the air. Here’s a 2011 summary of Marty’s life in exile in Israel.

At the time, Hughes seemed like a good fit for TNR: rich and gay, even if goy. But, unlike Marty who had the good sense to marry a rich woman, Hughes gay-married a poor man, but one with expensive political ambitions, all of which have so far flopped.

About the time recently when it was announced that Ezra Klein’s clickbaity Vox was supposedly worth $400 million, Hughes decided to dump Peretz-era editor Franklin Foer (brother of the prominent novelist) and Old Testament Prophet-in-Residence Leon Wieseltier (right) and bring in some tech-savvy clickbait experts.

The same day the article appeared, Hughes lashed out in a group e-mail to staff because senior editor (and former Post reporter) Alec MacGillis had dared to propose writing a piece about Apple avoiding taxes just after Apple’s Tim Cook had come out of the closet. Hughes shot back that “Apple has acted squarely within the law” and that MacGillis’s argument would be “tone deaf.” MacGillis quickly backed off, but Hughes did not, writing twice more to defend Apple’s tax strategy and to call Cook “incredibly heroic” for coming out.

Like I’ve been saying, even though the culturally dominant coalition of the fringes thinks it can steamroll any resistance through sheer weight of its demographics, wealth, and networks of power, it itself is riven with inevitable jealousies and hatreds.

Meanwhile, liberals who weren’t on Marty’s payroll like that scintillating genius TN Coates are denouncing the Old TNR for its bravest and best accomplishment of recent years, the article that has held up best scientifically and morally of all TNR’s output of the 1990s: its 1994 cover story by Richard Herrnstein and Charles Murray introducing The Bell Curve. But in a sign of the growing anti-science backlash of respectable opinion, 15 staffers such as Wieseltier demanded to write their own innumerate condemnations of The Bell Curve, with only Sullivan and, to a lesser extent, Peretz standing up for their own cover story. For example, here is a response with the honest-to-God title “Neo-Nazis!” by Jeffrey Rosen and Chuck Lane.

If the innumerates had had the good sense to not humiliate themselves publicly by denouncing TBC, think how much more productive American intellectual discourse would have been over the last 20 years.