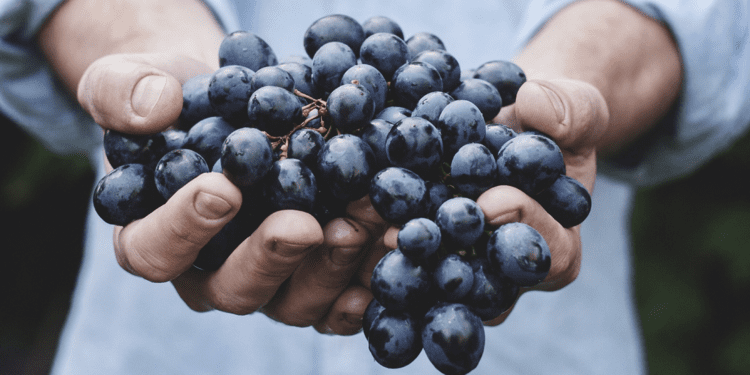 The Needs Of America's Farmers

I've frequently heard the story of the 1998 Vidalia onion field raids from Mark Krikorian's writings, but if you haven't heard it, here's a short version, which, unlike Krikorian's version, names the legislators responsible.

In 1998, for example, Immigration and Naturalization Service (INS) agents raided several farms in south Georgia, rounding up illegal workers who were harvesting highly prized Vidalia onions. It took only two days for four Georgia congressmen to complain to the INS about "a lack of regard for farmers." The four are still in office: GOP Sen. Saxby Chambliss, Republican Congressmen Jack Kingston and Charlie Norwood and Democratic Congressman Sanford Bishop. The INS got the message and backed down.[The land of fair play?, Cynthia Tucker, Universal Press, February 21, 2005 ]

The bit about "fined or jailed" sounds harsh, although many farmers would call "stop farming" harsher, but remember, these guys are living a life of crime—what the RICO Act calls "enterprise crime," where your whole profit structure is dependent on illegal activities. And speaking of "enterprise crime," I think it would be worthwhile investigating donations from the Georgia Fruit & Vegetable Growers Association [send them mail]to the various Congressmen involved in shutting down enforcement in 1998.