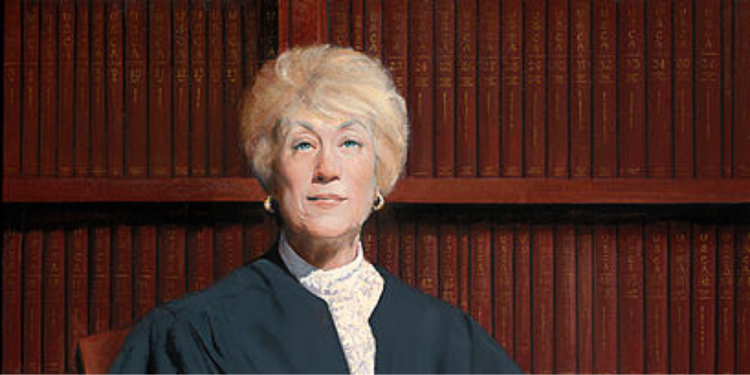 In 1999, Judge Shira Sheindlin was randomly assigned a case about police stops. Since then, she's used a court rule to gather all such cases in her court. The other day, a higher court took them away from her, citing bias and impropriety.See NY Stop-And-Frisk Ban Reversed, Judge Rebuked—Mayor Bloomberg Is Not A Man To Be Taken Lightly,  by Steve Sailer.

Here are some excerpts from the ruling, available here.

The first is about Sheindlin's lack of impartiality, encouraging plaintiffs from the bench to start more cases. (Emphasis added.)

"In a proceeding on December 21, 2007 involving the parties in Daniels v. City of New York, No. 99 Civ. 1695 (S.D.N.Y. filed Mar. 8, 1999), the District Judge stated, “[I]f you got proof of inappropriate racial profiling in a good constitutional case, why don’t you bring a lawsuit? You can certainly mark it as related.” She also stated, “[W]hat I am trying to say, I am sure I am going to get in trouble for saying it, for $65 you can bring that lawsuit.” She concluded the proceeding by noting, “And as I said before, I would accept it as a related case, which the plaintiff has the power to designate.” Two of the attorney groups working on behalf of plaintiffs in Daniels, a case challenging the New York Police Department’s stop -and-frisk practices, helped file Floyd the next month. "

Floyd is the case being stayed here.

The judges, a three-judge panel from the Second Court of Appeals,  were also profoundly unimpressed by her shooting her mouth off to the media, and reading what she said in them, saw lots of bias.

In a sign that the Second Court of Appeals has issued a very good ruling, the New York Times has published an editorial titled A Bad Ruling on Stop-and-Frisk. [October 31, 2013]