The Inevitability Of Trumparchy—Voters Unlikely To Elect A Woman President, If Their Other Choice Is Trump 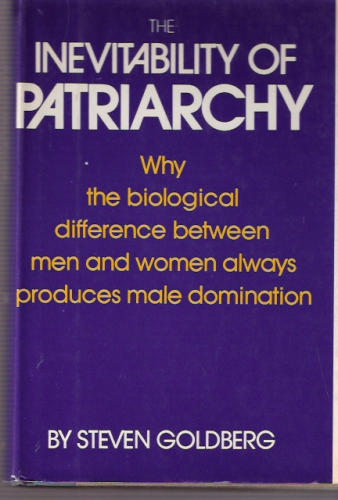 In  The Inevitability of Patriarchy (1973) later reissued as Why Men Rule, Steven Goldberg wrote that there is really no such thing historically as "matriarchy". Women don't in general, want to be rulers, and men don't want to be ruled by women.

In 1973, this was enormously controversial, but by 1993, when it was reissued, there was much less in the way of controversy, because scientists had come around to his way of thinking.

A later book by Arnold M. Ludwig called King of the Mountain: The Nature of Political Leadership points out how rare it is for a woman to be elected leader of a country. Larry Arnhart wrote in the Claremont Review [September 1, 2003 ]

....Arnold Ludwig's book shows that the political history of the 20th century confirms the claim of Aristotle and Darwin that male dominance of politics is rooted in human biological nature. Ludwig argues that the male desire to be the supreme political ruler expresses the same biological propensities that support the dominance of alpha males among monkeys and apes. He supports his argument with a meticulous analysis of the 1,941 chief executive rulers of the independent countries in the 20th century. He illustrates his points with lively anecdotes from the lives of the 377 rulers for whom he had extensive biographical information. 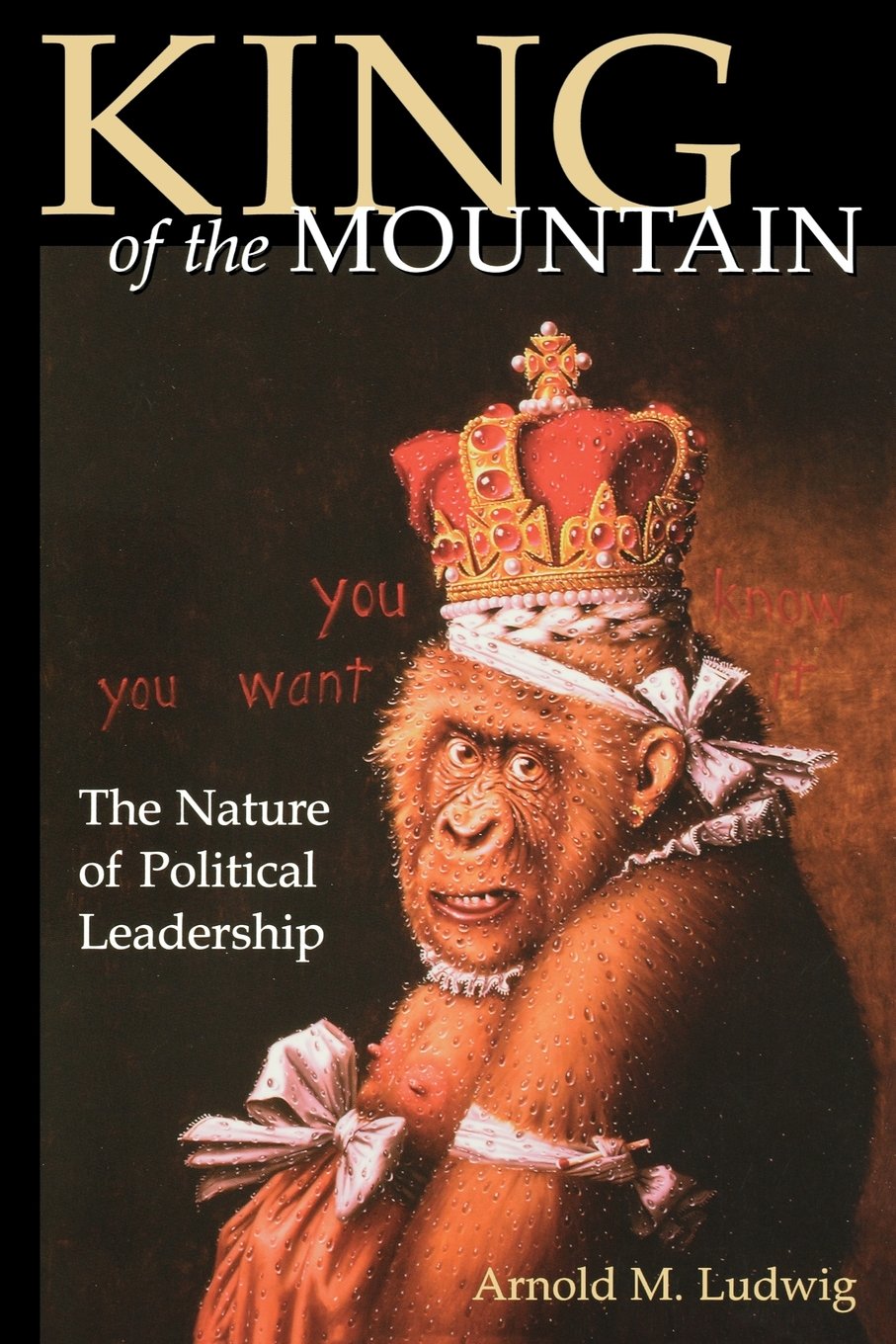 Of the 1,941 chief executive rulers in the 20th century, only 27 were women. And of those 27, almost half came to power through their connection to their politically powerful fathers or husbands. For example, Benazir Bhutto rose to power in Pakistan after the assassination of her father; and Corazon Aquino rose to power in the Philippines after the assassination of her husband.[Emphasis added.]

Hillary, of course, is only in politics because she's the wife of Bill Clinton.

The odds against a woman rising to the dominant position in a political regime in the 20th century were about a hundred to one.

Consider that political novice Barack Obama was easily able to beat Hillary in the 2008 primaries, and elderly socialist Bernie Sanders has come close to beating her in spite of the fact that she's the Establishment candidate. What that means is that you can stop worrying about The Donald's "electability" in the general election—almost any man nominated by the GOP is more electable than Hillary, just because he is a man.

Of course, that applies to man like Trump, who is not only more manly than Hillary, but more manly than 99 percent of the males inside the Beltway (not counting Eighth & I.)

It would not have applied to Jeb Bush.