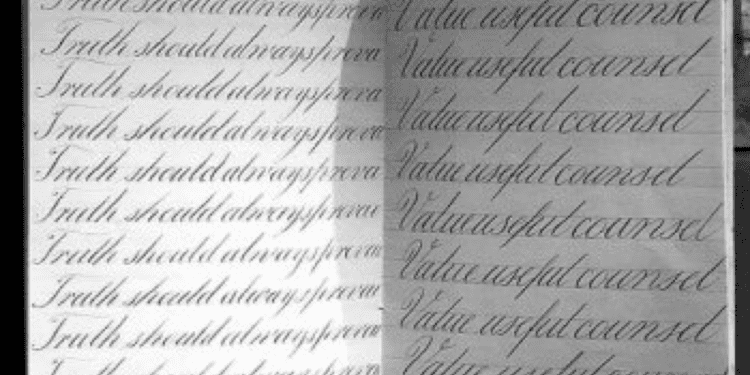 "The Gods of the Copybook Headings With Terror And Slaughter Return!" 100 Years Of Kipling's (Very Relevant) Poem

As it happens, this week is the centenary of a rather dark poem, one that is dear to the hearts of those of us in what one of George W. Bush's aides referred to contemptuously as "the reality-based community."

The poem is of course Rudyard Kipling's "The Gods of the Copybook Headings," first published in the Sunday Pictorial (nowadays the Sunday Mirror) on October 26th 1919. Kipling was 53 years old — rather older than usual for a poet to be turning our first-class work. It famously concludes:

As it will be in the future, it was at the birth of Man
There are only four things certain since Social Progress began.
That the Dog returns to his Vomit and the Sow returns to her Mire,
And the burnt Fool's bandaged finger goes wabbling back to the Fire;

The title needs explaining to modern readers. As I note in the poem's page on my personal website:

Copybooks disappeared from schoolrooms in Britain and America during, or shortly after, World War 2. A copybook was an exercise book used to practice one's handwriting in. The pages were blank except for horizontal rulings and a printed specimen of perfect handwriting at the top. You were supposed to copy this specimen all down the page. The specimens were proverbs or quotations, or little commonplace hortatory or admonitory sayings — the ones in the poem illustrate the kind of thing. These were the copybook headings.

Here is my own reading of the poem, with only one microscopic error in the antepenultimate line.

Kipling's "The Gods of the Copybook Headings."