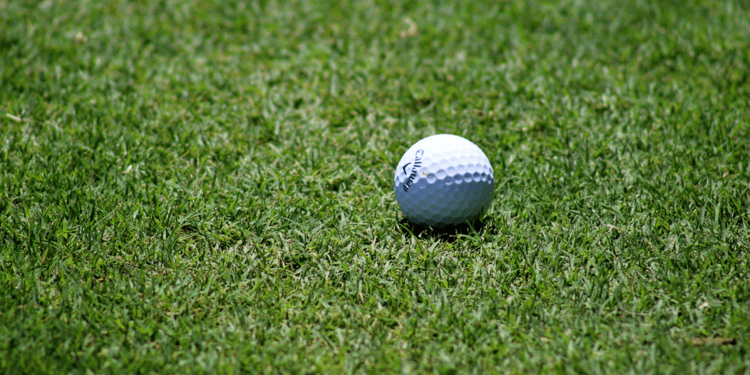 The Culture Of Golf

Golf is one of the few spectator sports that has an honor system, which makes it increasingly out of date. In contrast, baseball always had a culture in which getting away with cheating was admired. There were occasional players famous for their sense of fair play — if the lone umpire during the dead ball era had his vision blocked, he would sometimes ask Ivy League gentleman Christie Mathewson to call the play for him — but that was famously exceptional. Baseball is a team game, where loyalty to teammates is considered more important one's conscience. Golf is not.

Here is one of the less famous incidents of golfers calling penalties on themselves, but I saw it live on TV and it was still pretty amazing: Arnold Palmer calling an extra stroke on himself on the 69th hole of the 1984 U.S. Senior Open while in second place:

Miller Barber, who won 11 PGA Tour events before enjoying tremendous success on the Senior Tour, had begun the final round one shot behind the iconic Palmer, but Barber had gone ahead with a series of 10 straight pars and as they stood on the 15th green, Barber was now ahead by two shots.

Palmer had air-mailed a 7-iron over the green at the par-3, chipped to 10 feet, and missed his par-saving putt, leaving it just on the edge of the cup. He walked up and nonchalantly stabbed at it, but he stubbed his putter and never touched the ball. After sweeping it in on the second try he immediately informed Barber that his score was a double-bogey 5.

"I couldn't believe it,” said Barber, who was so thrown by the incident that he went on to three-putt for a bogey, though his lead still increased to three shots. “In my wildest imagination I wouldn't have known he had done it if he hadn't spoken up.’’

I saw this happen live on TV. When they came back after the commercial, the announcers were stunned that Palmer had added a stroke to his score. They showed the replay about 8 times of Arnie raking in the 1 inch putt, but there was nothing visual to show that the great man had made two motions. But he knew, so he told his rival to add an extra stroke on his scorecard.

Like Tiger today, Arnie was not getting any younger in 1984 and was running out of competitive time. Fortunately, he came back to win one more senior major the next year.

The honor system is not showing off Presbyterian rectitude for its own sake, but to facilitate gambling, which has always been a big part of the game.