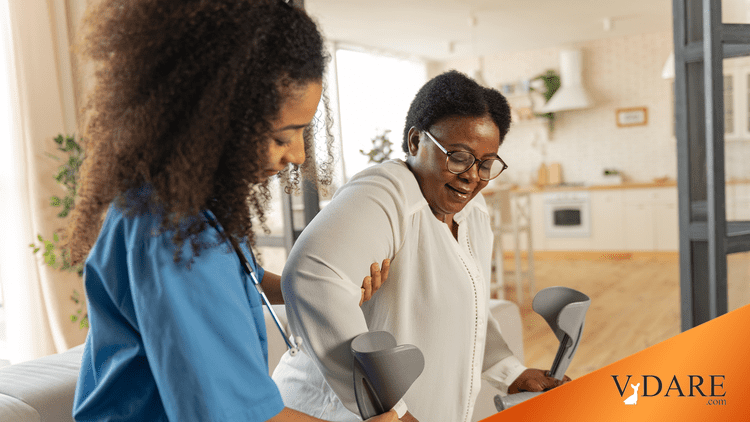 In reality, the privilege of blackness is increasingly on display in the United States, where any form of so-called disparate impact is immediately being rectified by the state in a mad dash to atone for white people daring to set standards maintaining civilization.

During his daily updates in Frankfort the last three months, Beshear has given a breakdown of the racial makeup of the state’s COVID-19 cases. Throughout the crisis, cases involving black patients have outpaced the state’s black population.

“We are gonna begin an effort to cover 100 percent of our individuals in our black and African-American communities,” the governor said. “We’re gonna be putting dollars behind it.”

Beshear also announced plans to introduce a new online training program for law enforcement officers in light of both local and national unrest following a series of deaths of unarmed black people at the hands of police officers. The program will focus on implicit bias, use of force, civil rights laws, community relationships and other topics.