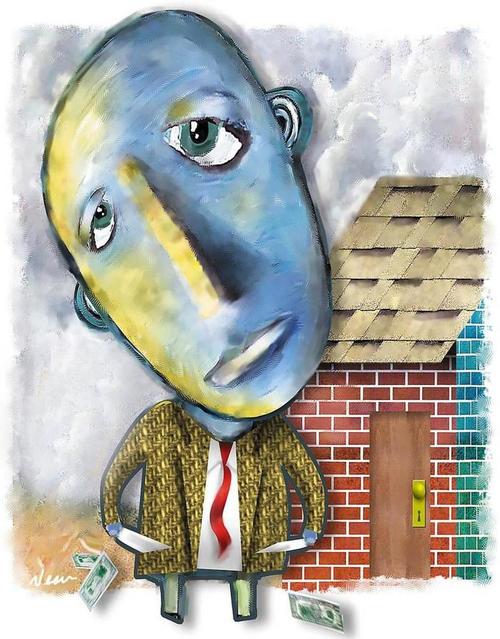 The Collapse of California

The place they once called the Golden State is providing a sobering look at America's possible Third World future.

By United Way’s calculation, roughly one in three Californians can barely make ends meet, despite the state’s relatively generous transfer payments, subsidies and general assistance. Latinos and African Americans, as one might expect, fare worse, but roughly one-in-five non-Hispanic whites and 28 percent of Asians also are deemed struggling.

Roughly half of Latino households fall into this condition of poverty or near-poverty, as do a similar share of African American households. Those who do worst generally are poorly educated single mothers and their children. Poverty and near-poverty are greatest among Latinos, who also are bearing the majority of children. It is hard to imagine a more urgent wake-up call.

Not surprisingly, many of the foreign-born, the source of much of California’s population growth in recent decades, have fared poorly. Only 25 percent of households headed by native-born Californians fall below the United Way “Real Cost Budget” line for economic distress, but it’s 45 percent for those headed by the foreign-born, and nearly 60 percent for families headed by a noncitizen. The highest percentage is among Latino households headed by a noncitizen – a staggering 80 percent fall below the minimal level.

Kotkin's article is chiefly a critique of California's policies on "climate change," which he blames for increasing power and housing costs. Of course, mass immigration is also one of the most important factors that is putting pressure on infrastructure and making it difficult for working families to get ahead.

California now has the highest rate of poverty in the country [Dan Walters: High rate of poverty bites California, by Dan Walters, Sacramento Bee, July 18, 2015] The drought, which is also not being helped by the rapid increase in population, is now drying up entire rivers [California drought dries up Guadalupe River in San Jose, CBS San Francisco, August 11, 2015]. Not surprisingly, the "watchdog press" is chiefly concerned with making sure people don't connect the dots between an overcrowded, Third World demographic profile and a Third World way of life.

Open borders libertarians may be beyond convincing, but anyone who is actually concerned with limited government (as opposed to signaling to their leftist friends that they aren't evil right wingers) should study how the Spanish language press is reacting to this news.

Another finding is that almost 90% of households falling below the Real Cost Measure have at least one working adult, demonstrating the importance of efforts to raise the minimum wage. But, it will take much more than that to address this problem.

The Real Cost Measure clearly shows the sum total of factors impacting the pocketbook and points to the need for a comprehensive strategy to raise the standard of living including more effective distribution of public assistance, reduction in the cost of housing, make income support available longer like CalFresh, Medi-Cal and childcare assistance, and over the long term, education beyond high school. These are necessary investments that will benefit all Californians.

Not surprisingly, when you import poverty, the new underclass you have welcomed to the country will want more entitlements. And since they have the vote, they will get them.

You can't have both.