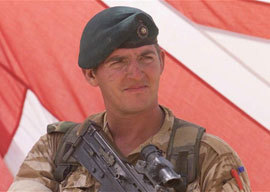 The Case of Sergeant Blackman 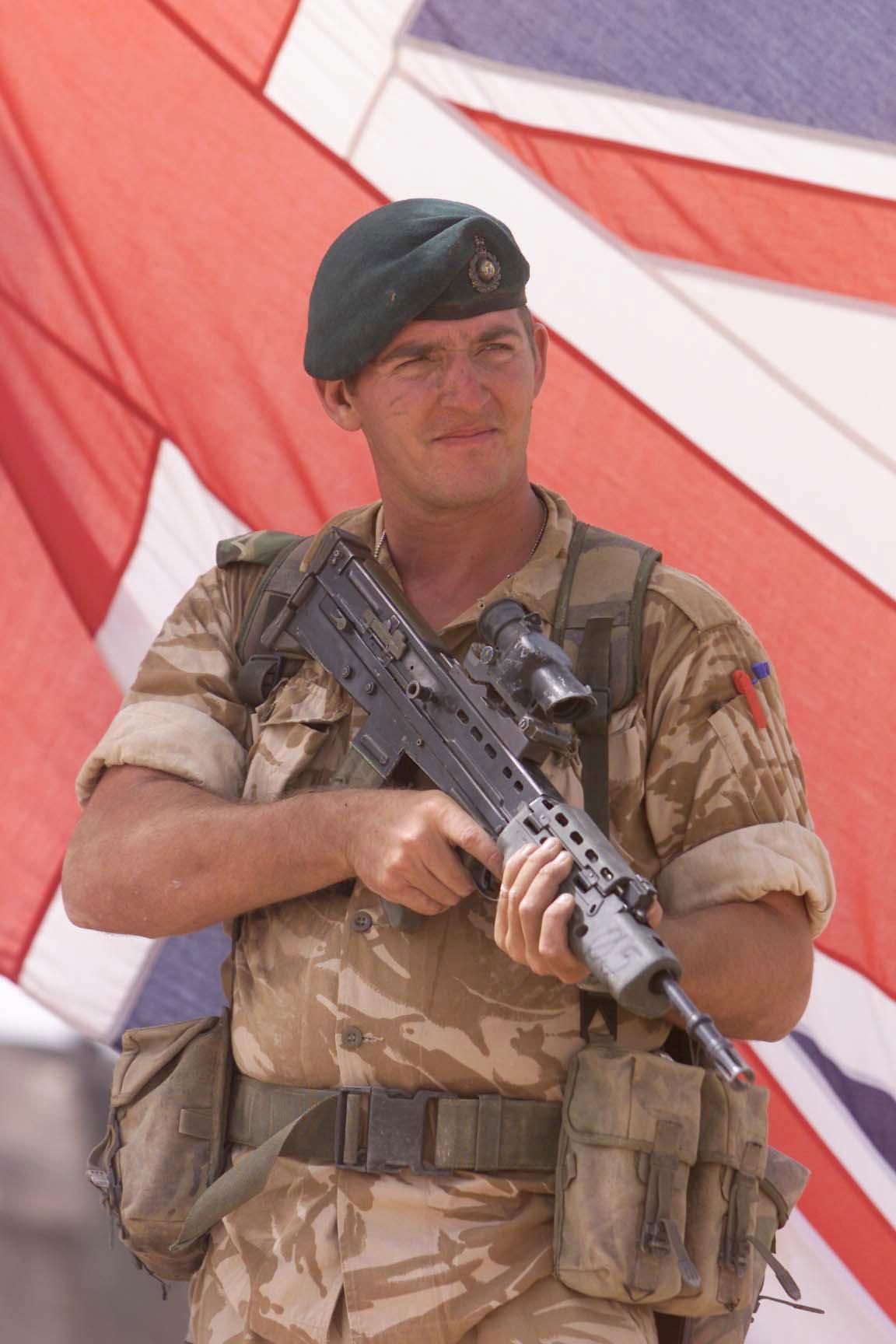 Kipling is always good for inspiration.  I launch my column at Taki’s Magazine this week with some references to Old Eyebrows’ 1909 poem “The City of Brass,” a more splenetic predecessor to the better-known “Gods of the Copybook Headings,” which he wrote ten years (and a war, and a grievous loss) later.

That leads to some remarks on the case of Royal Marines Sgt. Alexander Blackman, who has been given a life sentence for killing a wounded enemy soldier in a combat zone—Helmand Province, Afghanistan.

In the matter of Sgt. Blackman, I can barely contain the secretions of my own spleen.

The war itself is, of course, perfectly pointless. Sgt. Blackman’s 23 comrades died to no purpose, as he is surely intelligent enough to know, while the repulsive rodent who sent them there takes a break from harvesting six-figure speaking fees to pose with his sad face at the memorial service for that other maker of IEDs, Nelson Mandela. You want spleen? I got spleen.