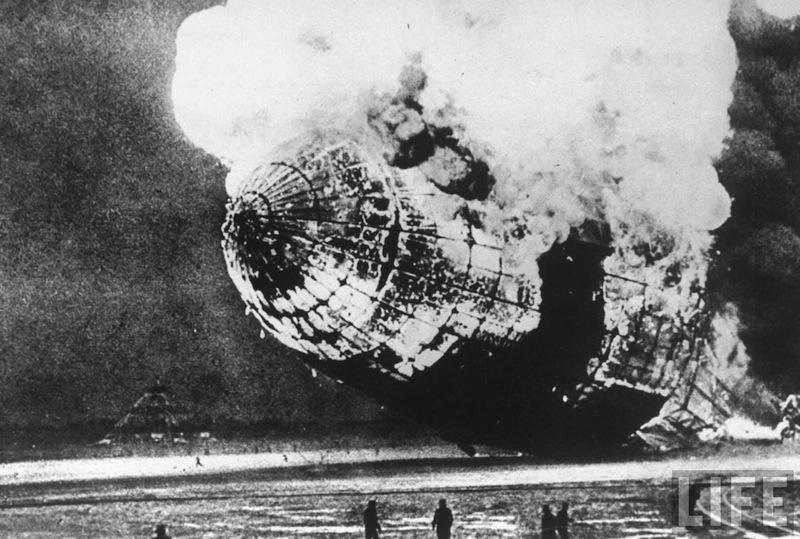 Talk about seizing defeat from the jaws of victory — that would be John Boehner’s leadership of House Republicans. The Speaker has been gifted with the most monumental screw-up in decades by the Democrats’ creation of socialist Obamacare for America which has crashed and burned worse than the Hindenburg.

It’s an epic opportunity for Reeps to kick back and allow liberal Democrats to self-destruct in arguably the most egregious manifestation of big government since the Russian Revolution.

Instead, Boehner apparently intends to tear the GOP to shreds by shoving through a mass amnesty to legalize foreigners when millions of American citizens still suffer unemployment from the lingering recession. In doing so, he would hand Obama a huge political win and rescue the President from the Obamacare catastrophe.

Is that any way to build the brand and win the Senate next year? Pissing off the conservative base is not a wise strategy for steering a political party. Rank and file Republicans will not accept amnesty, and will stay home on election day if it is passed.

Limbaugh opined on Friday that the GOP would be willing to lose some elections to get rid of the Tea Party, and that sounds at least partially right. Republican elites support the business globalization agenda of importing cheap foreign workers for any tasks that cannot be outsourced overseas. The populist conservatism of the Tea Party is particularly hated because it draws a clear line between traditional American values and the modern robber barons who run the country.

A recent Gallup poll determined only three percent of Americans thought immigration was the most important issue. The top item was dissatisfaction with government, a concern that a sledgehammer amnesty might tend to stoke.

Boehner hired an amnesty expert for his staff earlier this month, as a tip-off of intention. Democrat Leader Pelosi reported this week that Boehner had promised her that immigration would be taken up in 2014. The Speaker has gone out of his way to badmouth conservatives like Heritage and the Tea Party who oppose the establishment’s amnesty agenda. His plans are clear now.

On Thursday, conservative talk radio host Mark Levin said House Speaker John Boehner (R-OH) is lashing out at conservatives and throwing “temper tantrums” because he wants to delegitimize them as preparation for the looming fight over amnesty.

Levin said Boehner is “raising his voice” and throwing “temper tantrums” because he needs the votes of Republicans who are on the fence about immigration reform.

Boehner has blasted conservative groups for opposing the budget, saying the Tea Party has “lost credibility.”

In reference to Boehner’s assertion that conservative groups criticized the budget before they knew what was in it, Levin said he was briefed on the deal over the weekend when the Republican leadership “wanted me to know about it.”

Levin said Boehner was “lying through his teeth,” trashing conservative groups because his ultimate endgame is the amnesty that the Chamber of Commerce, the Bush family, Karl Rove, and the Republican establishment’s corporate donors have demanded. ??Levin mentioned that the country’s debt has increased over $3 trillion since Boehner became House Speaker. He mocked those establishment Republicans who are trying to convince Americans the budget deal would reduce the country’s debt despite its doing away with the sequester.

“Are you kidding me?” Levin asked. ??Levin said the Republican “sellouts,” “losers,” and “RINOs” want their legacies defined by the big media outlets like the “New York Slime” and the “Washington ComPost.” He emphasized that Boehner is squarely in this camp.

Boehner has said amnesty was “absolutely not” dead. Breitbart News previously reported that amnesty advocates were special beneficiaries of a budget deal, as one would clear the legislative calendar so the House could vote on amnesty.