The Brat Effect: Hillary Says "Send Them Back"

‘Send them back’: Hillary says wave of illegal immigrant children should be ‘reunited with their families’ 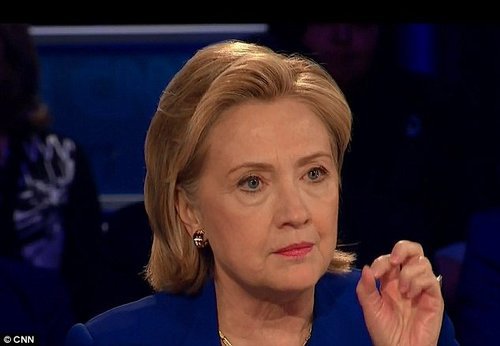 ‘They should be sent back as soon as it can be determined who responsible adults in their families are,’ she said

‘Just because your child gets across the border, that doesn’t mean the child gets to stay,’ she warned parents south of the border

A wave of children, mostly from Central America, has streamed across the US-Mexico border in recent months

HHS says it reunites 85 per cent of them with family members in the US, but those adults’ own immigration status is a question mark