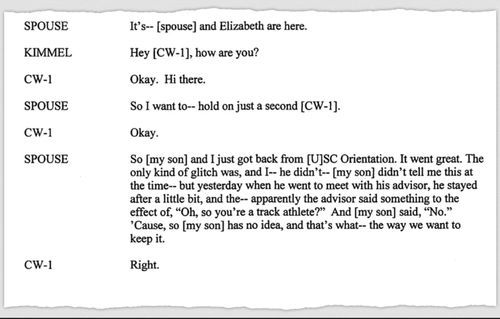 Elisabeth Kimmel, the owner of a media company, used Mr. Singer’s services twice, first for her daughter in 2012 and then for her son in 2017, according to the documents. Her daughter attended Georgetown as a purported tennis recruit, and her son was accepted to the University of Southern California as a track-and-field pole-vaulter.

USC traditionally has a strong track & field team. The Trojan women won the NCAA last year and the Trojan men came in 4th, so it’s surprising that anybody could get away with this for long.

But he was caught off guard during orientation. 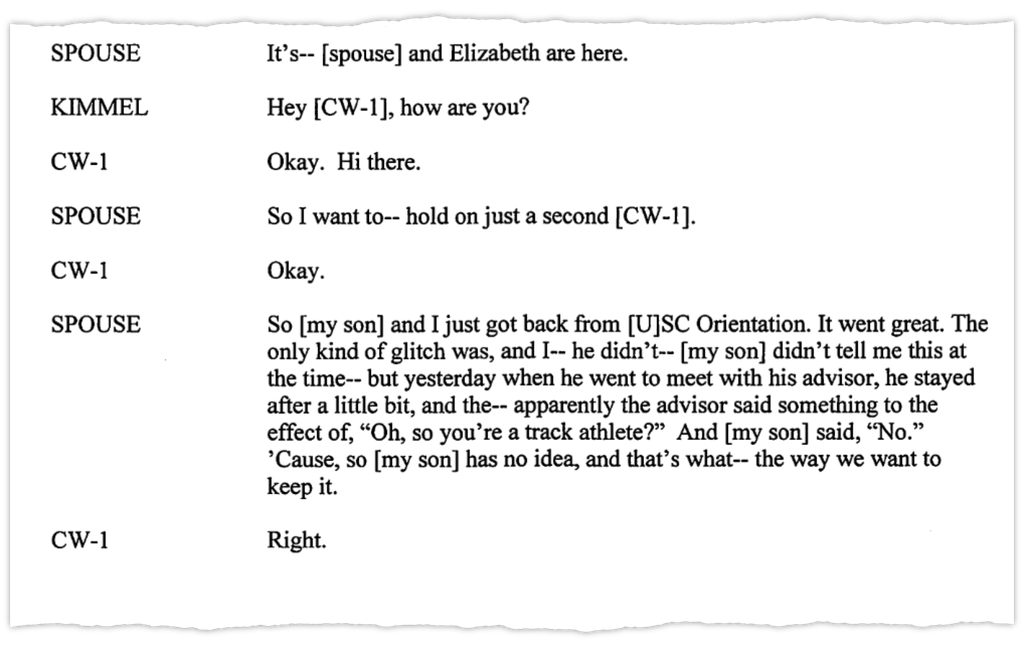 This could be a scene in an update of Rodney Dangerfield’s “Back to School” in which he gets his poor kid into college as a phony pole-vaulter and then the uncoordinated kid has to go out on the track and practically impale himself on the pole trying to clear his usual 17 feet: