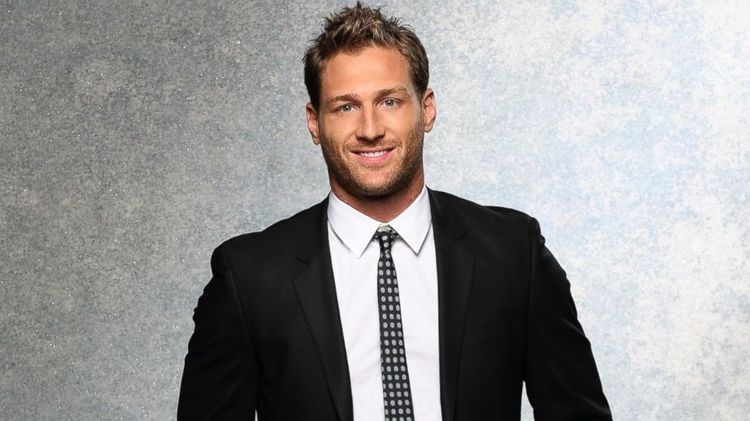 The BACHELOR's Juan Galavis: How Is George Zimmerman White And This Guy Isn't?

Katherine of Aragon's Revenge rolls on.
In Reality TV news, the Hollywood Reporter announces a major breakthrough for diversity:

The next Bachelor has been revealed, and he represents a milestone for the ABC reality show.

Host Chris Harrison announced Monday night that former Bachelorette suitor Juan Pablo Galavis will star in the next edition of ABC's The Bachelor.

An ABC spokesperson confirmed to The Hollywood Reporter that the fan favorite — a 32-year-old former soccer player from Venezuela now living in Miami — will become the first non-Caucasian Bachelor or Bachelorette in franchise history.

There have been a total of nine Bachelorettes; Juan Pablo is the 17th Bachelor in 18 seasons, as Brad Womack starred on the show twice.

While the franchise has featured a handful minorities as suitors — African-American Will Reese also appeared on Desiree Hartsock's season, which just wrapped Monday night — ABC and producer Warner Horizon TV have previously been accused of violating racial discrimination laws.

A group of Nashville residents led by Nathaniel Claybrooks and Christopher Johnson brought a class-action lawsuit last year, alleging that the roles of the Bachelor and Bachelorette on the hit reality series have failed to feature non-white cast members and that civil rights law "plainly prohibits whites from refusing to contract with African Americans because of their race."

The defendants pointed to the First Amendment as a bar against such claims. In October, a federal judge agreed and threw out the lawsuit.

Juan Pablo had been one of 25 men competing for Desiree's hand during the most recent season of The Bachelorette. He is a single father to a 4-year-old girl named Camila.

A reader asks, "How is this guy non-white and George Zimmerman isn't?"