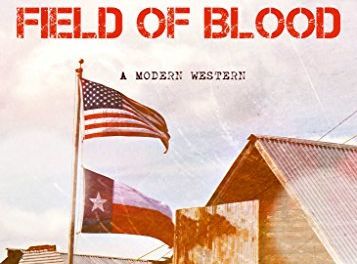 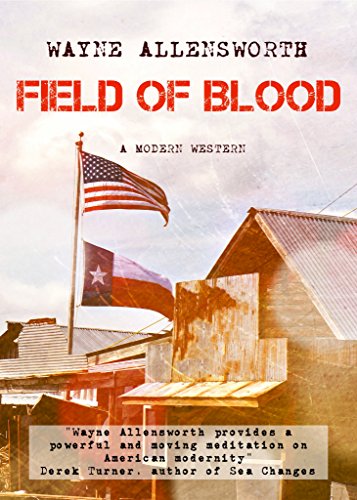 An interesting side note to the issue of big tech/business censoring non-“narrative” views: several people told me that they had written reviews of my novel Field Of Blood  on Amazon, but none of the reviews ever showed up there. One in particular, from Jim Jatras, I read myself when he e-mailed me about it recently and said he had posted it.  It never showed up—Jim’s review was both more lengthy and very explicit about what the book covered (in a way brief reviews that were posted had not been)—and when he asked about it, he was told that all reviews were subject to “moderation.”