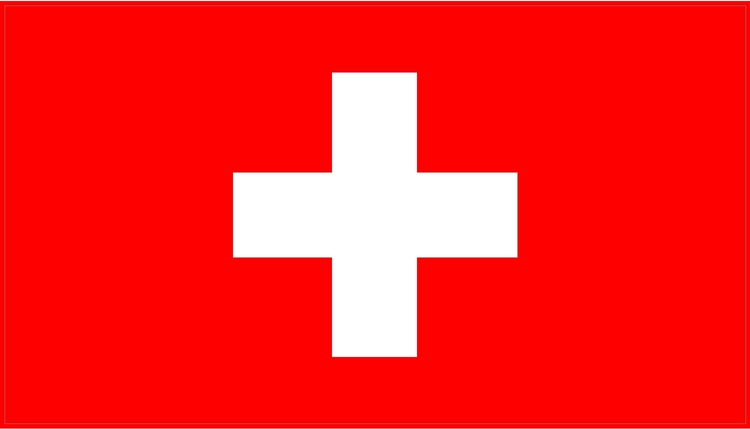 BERLIN — A narrow majority of voters in Switzerland on Sunday approved proposals that would reintroduce restrictions on the number of foreigners who are allowed to live and work in the country, a move that could have far-reaching implications for Switzerland’s relations with the European Union.

The referendum on the changes to the country’s liberal immigration law was a rebuke to the Swiss government, the banking industry and business leaders who had lobbied against the restrictions, warning that such a move could endanger Switzerland’s prosperity.

Obviously, Swiss bankers are our ethical exemplars. What kind of crazy lunacy is this where Swiss voters reject the moral advice of Swiss bankers? Has the world gone mad?

... The Swiss agreed in 2008 to participate in the Pan-European accord known as the Schengen Agreement, which led to the dismantling of patrols at its borders and the free movement of its citizens to European Union nations.

... The Swiss initiative foresees annual quotas on the number of immigrants allowed to work in the country, as well as limits for specific sectors. It would also require preference be given to Swiss applicants for open positions.

... In Brussels, the European Commission issued a statement saying that it was “disappointed” that the initiative had passed, adding that it would have to study the vote’s implications on relations between the European Union and Switzerland.

Switzerland, by the way, isn't part of the EU, the voters having rejected the first step toward EU membership in 1992. You know how with the EU you can check out but you can never leave? Well, the EU thinks that you can never leave even if you've never checked in.

The outcome on Sunday seemed to reflect a disconnect between the government and industry and voters, who approved the introduction of curbs on excessive salaries for business executives two years ago. “We always thought the argument about jobs would win people over,” Urs Schwaller, a lawmaker with the centrist Christian People’s Party, said in an interview with the Swiss television channel SRF. “Clearly, that wasn’t enough.”

Australia, Norway, Switzerland all voting against immigration recently. Shouldn't the National Endowment for Democracy fund some protests in these countries against the spreading tide of anti-democracy? By the way, it's been hundreds of years since Switzerland invaded another country, so shouldn't we bomb them or something? Why are we pussy-footing around regarding the Swiss Menace? Are we running out Kagans?