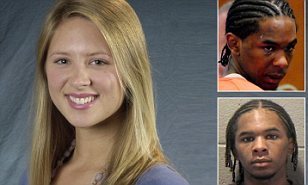 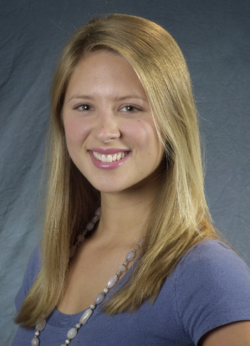 On Monday, Laurence Lovette was sentenced to "life without parole" for the second time. A recent U.S. Supreme Court ruling means offenders under 18 can't receive life without parole without mitigating factors being considered. Lovette made this statement:

"You know, people make mistakes. Nobody's perfect. I'm not the monster that y'all made me out to be," Lovette said Monday prior to Baddour sentencing him. "I know that this has been a traumatic ordeal for everybody involved. For that, I send my condolences to everybody who's been affected by it. If it means anything to anybody, it means something to me."[ Lovette again gets life without parole for murder of Eve Carson, WRAL.com, June 4, 2013]

Judge Allen Baddour said "he felt there was no chance of Lovette being rehabilitated."

[N.S.: Irrelevant: Rehabilitation should never matter, where murder is concerned.]

A defense psychologist said, "Lovette appears as a self-centered, uncaring and callous person."

Lovette is (still) awaiting trial for the January 2008 murder of Duke University graduate student Abhijit Mahato, who was killed inside his Durham apartment.