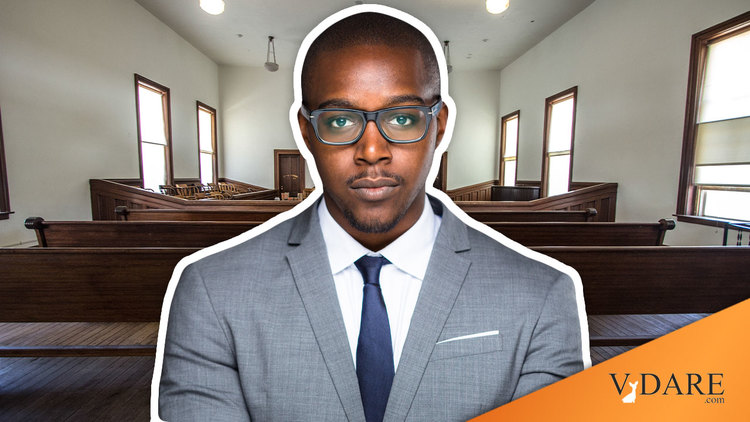 Forthcoming at the Journal of Politics is Rice et al. 2021 “Same As It Ever Was? The Impact of Racial Resentment on White Juror Decision-Making“.

The study focuses on potential racist bias among white jurors, but, Zigerell implies, holy cow, are black jurors ever bigoted.

Rice et al. 2021 concerned a mock juror experiment regarding an 18-year-old starting point guard on his high school basketball team who was accused of criminal battery. Participants indicated whether the defendant was guilty or not guilty and suggested a prison sentence length from 0 to 60 months for the defendant. The experimental manipulation was that the target was randomly assigned to be named Bradley Schwartz or Jamal Gaines.

Methodologically, “Bradley Schwartz” is a bad choice of a white name since many Schwartzes are Jewish, which pointlessly adds a potentially complicating factor. “Bradley Schultz” or “Bradley Schmidt” are good can-only-be-white names that are generally not Jewish, but, being German, could be either Protestant or Catholic, while say “Bradley Kowalski” would read Catholic and “Bradley Huntington” would read Protestant: i.e., a non-Jewish German surname is pretty close to generic white. 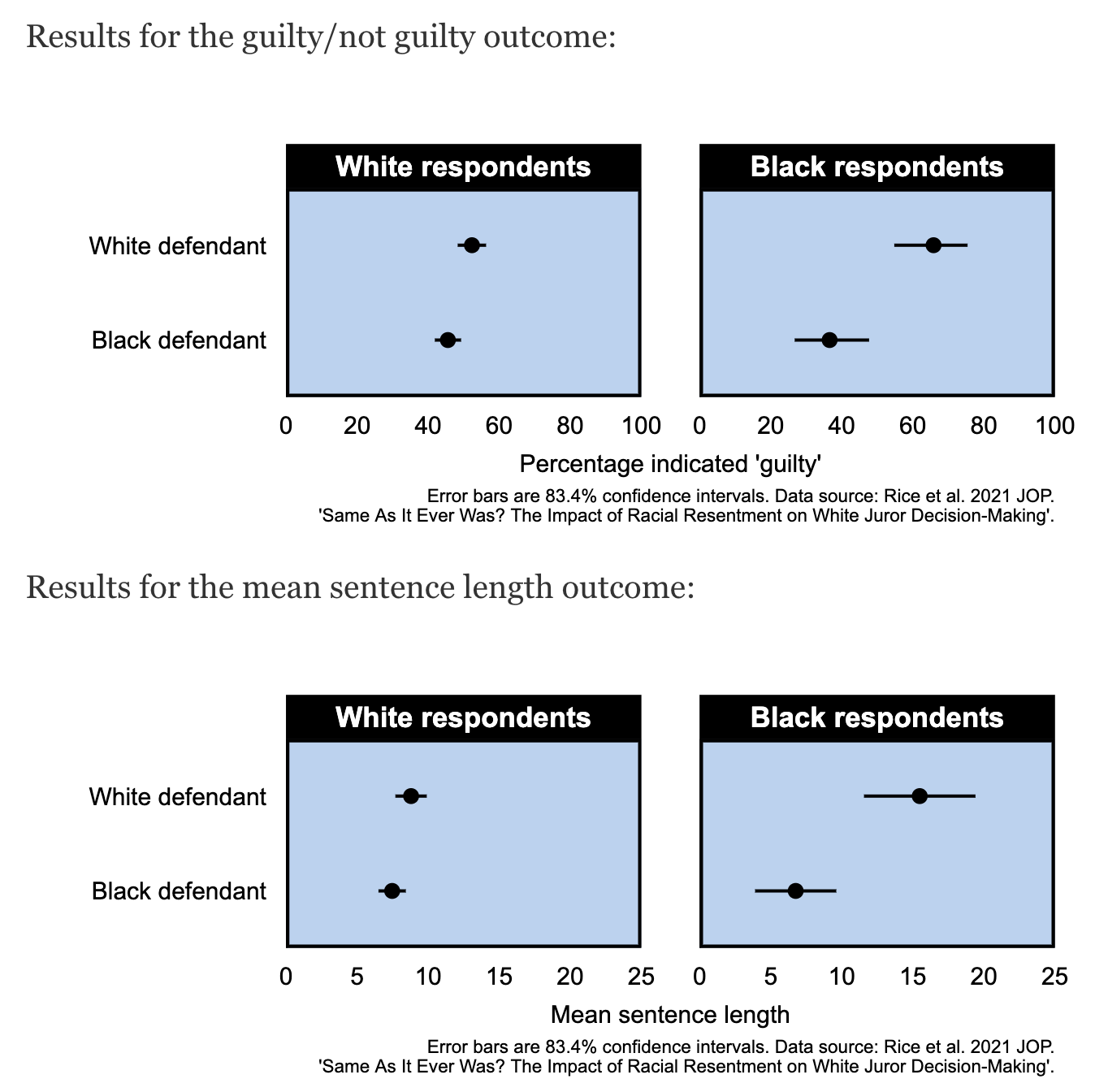 If this pattern of black bigotry in the jury room replicates, it would seem like a rather major problem for the American criminal justice system. But don’t expect much attention to be paid: our mindsets these days are so dominated by presumptions about who are the Good Guys (blacks) and who are the Bad Guys (whites) that it’s increasingly difficult for Americans to even consider counter-evidence. The brain simply refuses to do the work of thinking through potentially cancellable thoughts.