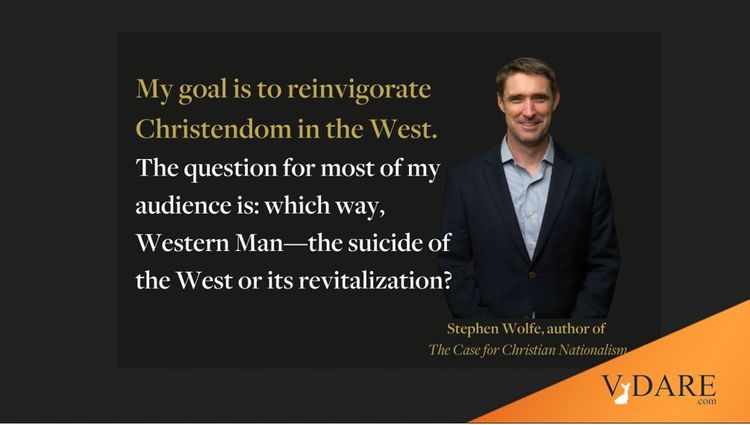 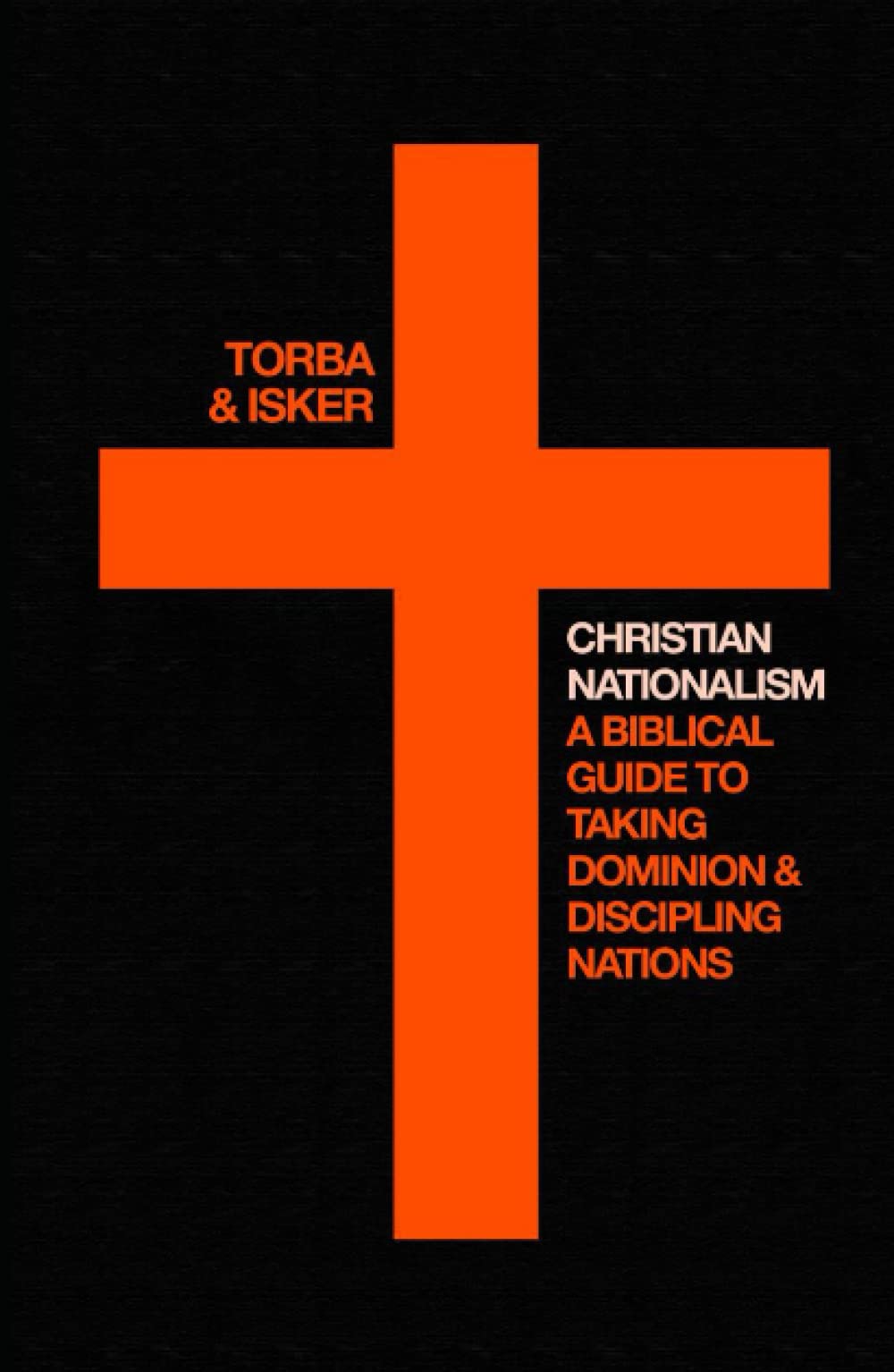 Since the January 6th “insurrection,” Christian Nationalism has become an object of derision and morphed into an all-purpose bogeyman. The charges against the budding movement are familiar: It’s racist, nativist, white supremacist, and insurrectionist.

But something odd has happened along the way.  Christians are embracing the term. GAB founder Andrew Torba and pastor Andrew Isker published a manifesto (Christian Nationalism: A Biblical Guide For Taking Dominion And Discipling Nations) that served as a basic introduction to the subject. 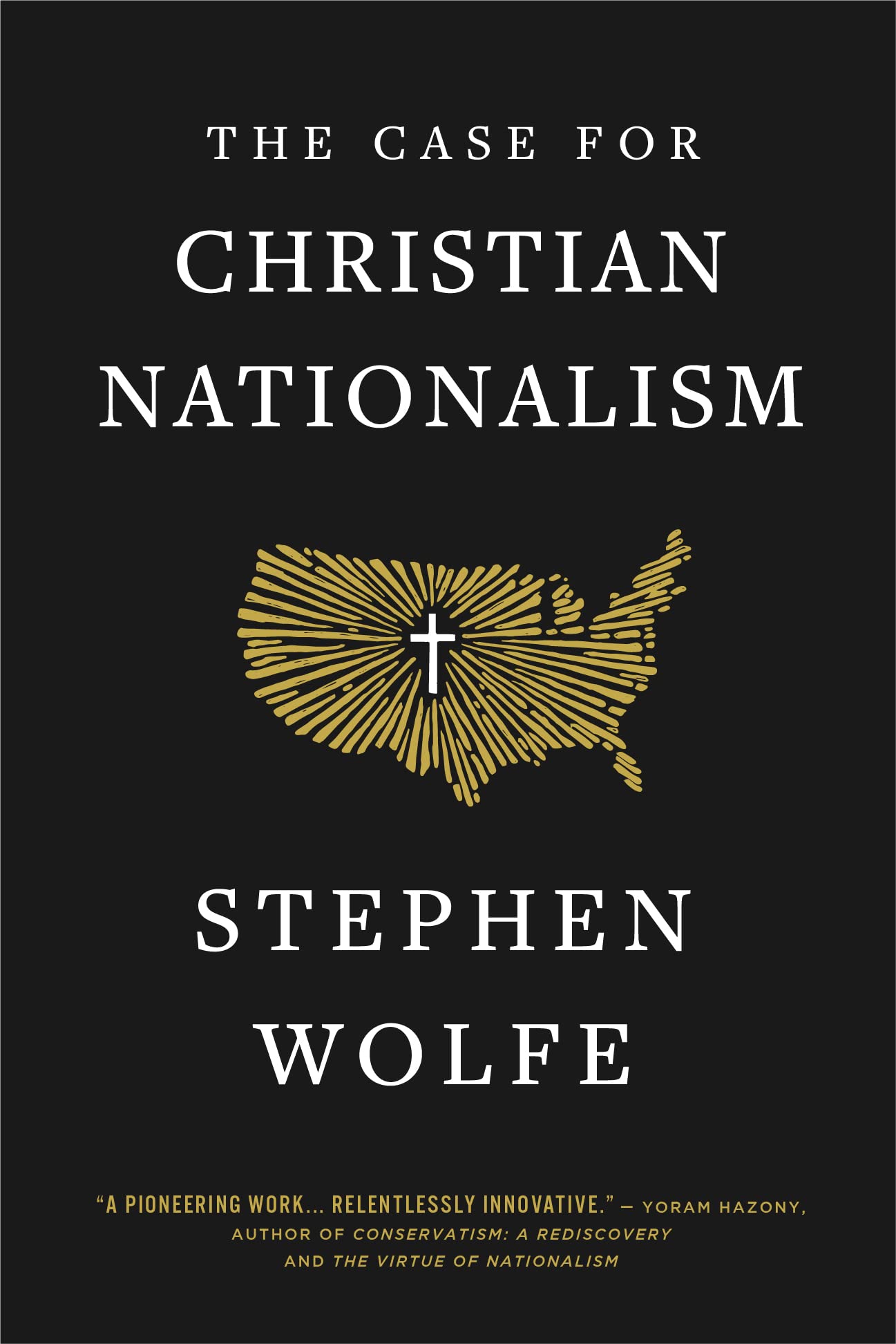 Now Presbyterian scholar Dr. Stephen Wolfe  [Tweet him] has offered a substantial and important study (The Case for Christian Nationalism) that is both intellectually rigorous and rhetorically satisfying.  He provides a positive vision of Christian nationalism that justifies the institutionalization of Christianity in political life.  These books present a view of Christianity that should be appealing to elements of the Dissident Right.

One theme repeated throughout Wolfe’s work is that Christians, and the West more broadly, have imbibed a politics of guilt and a suicidal ideology of universalism that has left our people impotent:

Western man is enamored with his ideology of universality; it is the chief and only ground of his self-regard...The object of his regard is the non-Westerner at the Westerner’s expense—a bizarre self-denigration rooted in guilt and malaise.  Loss and humiliation is the point, however.  It is euphoric to him; his own degradation is thrilling.  This is his psycho-sexual ethno-masochism, the most pernicious illness of the Western mind.

Wolfe addresses the “National Question” with the goal of equipping Christian readers to jettison their conditioning and knee jerks—the xenophilia peddled not only by the culture but their own pastors.  He seeks to create a consciousness, “that each of us has a people-group (i.e., an ethnicity), that each people-group can be conscious of itself, and that each people-group has the right to be for itself.” Wolfe seeks to invigorate Christendom: “The question for most of my audience is: which way, Western Man—the suicide of the West or its revitalization.”

Wolfe also demonstrates that we live under a tyranny which must be cast off.  Christians in the liberal West, says Wolfe, “are enmeshed in totalizing liberal regimes” that while “seemingly limited in explicit power…have universal reach.”  “We see a modern regime,” writes Wolfe made up of politicians, bureaucrats, media, Hollywood, public intellectuals, academics, corporations, HR directors, public health officials, foundations, medical associations, etc.” The regime itself has morphed into the tyrant.

The nascent Christian Nationalist movement needs a larger vision than the “social issues” offered by the ”Religious Right” of the 1980s and 1990s.  We must strip the Ruling Elite of its control by curbing the power it has seized by restoring something akin to republican government.  We must thwart the invasion of our country by anti-Western immigrants and forces.  We must stop the cultural, ethnic and racial dispossession of the historic American nation.  We must resist the assimilation and absorption of what remains of the American nation into the Globalist American Empire (GAE).  Stephen Wolfe has offered the beginnings of such a foundation, propounding a masculine and nationalist Christian faith, and for that is owed a debt of gratitude.