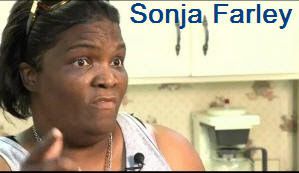 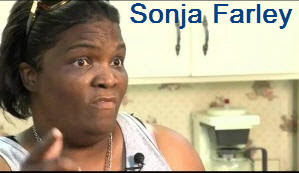 A small Southern town, (you know, like the one in To Kill A Mockingbird) has passed a wildly unconstitutional ordinance seeking to ban the existence present and prospective organizations that can trouble the city council–by complaining about its decisions.

The Gould Citizens Advisory Council by passage of this ordinance is hereby banned from doing business in the City of Gould.

That the said Council is, in effect, causing confusion and discourse [sic] among the citizens of Gould and as a result is contributing to the friction not only between the Mayor and Council but also among the citizens who deserve a cooperative government.

[N]o new organizations shall be allowed to exist in the City of Gould without approval from a majority of the City Council.

a quote from a backer of the ordinances, Councilwoman Sonja Farley:

Farley says no matter the group, if you discuss the city at all, the meeting must be approved by the city council.

“You couldn’t just come in here and get with four people and decide you want to start an organization,” said Farley. “You will go through your city council with documentation, the right paperwork and get an approval.”

When I saw the item on the Volokh Conspiracy, my reaction was not simply “Wow. I mean, wow. …Did I say, “wow”?, “which was the reaction of the normally eloquent Eugene Volokh. My question is “What would such a council member look like?“

So if you see stories like these in Google News:

Examiner.com - 2 days ago Sonja Farley, a member of the Gould City Council, said that no matter the group, if anyone meets to discuss the city,

remember that they’re not talking about white Southern politicians, but black ones.