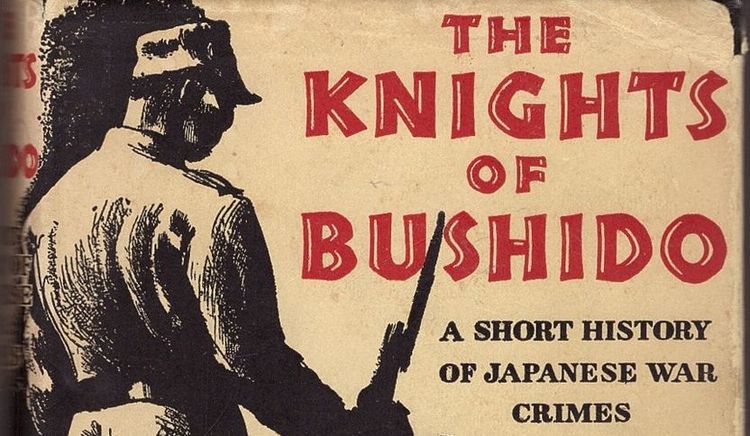 A Conservative MP in Canada, Steven Fletcher, has just been forced into the grovel ritual for saying of Japan's WWII soldiers;

"The Japs were Bastards"

He was in a particularly good position to assert this because

His grandfather was a prisoner of war held by the Japanese, captured during the fall of Singapore...Fletcher told The Canadian Press: "They used my grandfather's friend for bayonet practice. They put my grandfather on a raft when he was ill to die. They shot people indiscriminately. In the context of the time, in World War II, they treated people in ways that were barbaric and disgusting, and it should never be forgotten..."

Perhaps to a minor degree because of the facts, indignation has focused on the term  "Japs.".

Speaking as a (legally speaking, ex-) Brit, I am bemused at the way the use of a straightforward abbreviation has been established as a hanging offence. And at the magnitude of the double standard by which "Brit", never heard when I was growing up, is now polite usage. After all, there have always been far rougher phrases for the Japanese. (For the British too, although I have always been rather charmed by the French usage "Les Bifteks". Of course, I like steak.)

The culprit, of course, is the principle that states that people of color are to be privileged in public debate and public life. A pity Steven Fletcher lacked his grandfather's toughness.