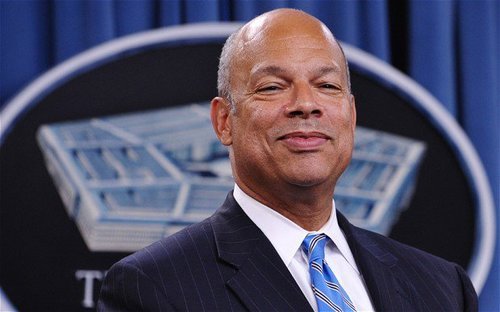 Americas most patriotic Senator took DHS chief Jeh Johnson to task for the overwhelming chaos now happening on the border.

The occasion was a Senate Judiciary Committee oversight hearing on Wednesday. Johnsons opening statement may be read online, if a headache is desired.

Senator Sessions blamed the current border anarchy on the administration, noting, “Your leadership and the president’s leadership has failed to send a clear message throughout the world that you can only come to the United States lawfully, In fact, you’ve conveyed a message that conveys just the opposite.

Sessions also showed a photo of a Border Patrol officer who had been injured by a thrown rock: 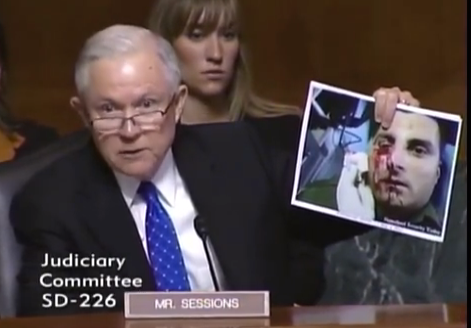