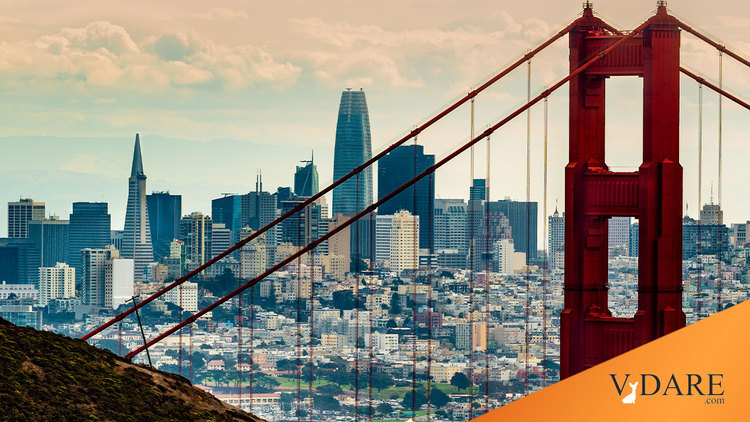 This is from a story about the lawsuit by Charles Fonseca, an "immigrant himself" who objects to San Francisco's policy of refusing to report illegal immigrants who are arrested for illegal drugs to the relevant Federal agency for possible deportation. This violates California law as well as Federal.

San Francisco Mayor Gavin Newsom has said several times that he and other San Francisco officials remain committed to offering illegal immigrants refuge in the city.

San Francisco has been a sanctuary city since 1989. The designation, adopted by cities across the country in the late 1980s and early 1990s has no legal meaning.[SAN FRANCISCO / City is sued for failing to report noncitizens arrested for drugs / Activist contends police are breaking California law, by Leslie Fulbright, San Francisco Chronicle, May 11, 2007]

Of course, to the extent that "sanctuary" has a legal meaning, the meaning is something like "harboring," "aiding and abetting" or "corruption."