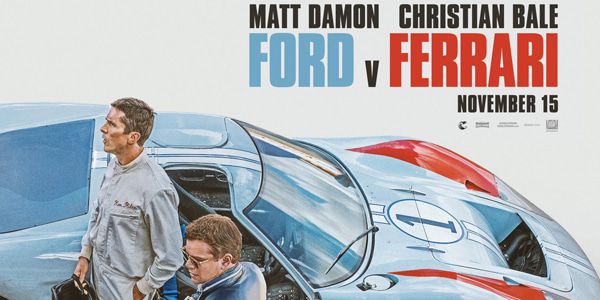 Sailer On FORD VS. FERRARI—Reuters Says ”A Generation Best Left Dead And Gone”

When The Future Was Faster
Steve Sailer

“But what I saw is a devastating picture of the lack of diversity that permeated the industry in the 1960s…. Because ‘Ford v Ferrari ’ shows a generation best left dead and gone.”