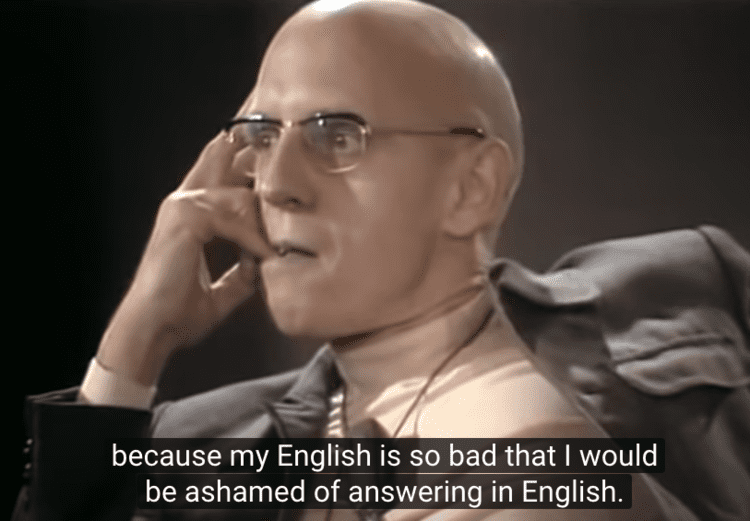 Sailer In TakiMag On Michel Foucault: “The Whip Hand”

The Whip Hand
by Steve Sailer

The conventional wisdom of the Great Awokening is in sizable part the dumbed-down heritage of the brilliant and sinister French philosopher Michel Foucault (1926–1984), who happened to be a dead ringer for Austin Powers’ archenemy Dr. Evil. According to Google Scholar, Foucault is the most cited academic of all time.

Along slightly different lines, here’s my 2017 column “The Vengeance of Edward Said.”