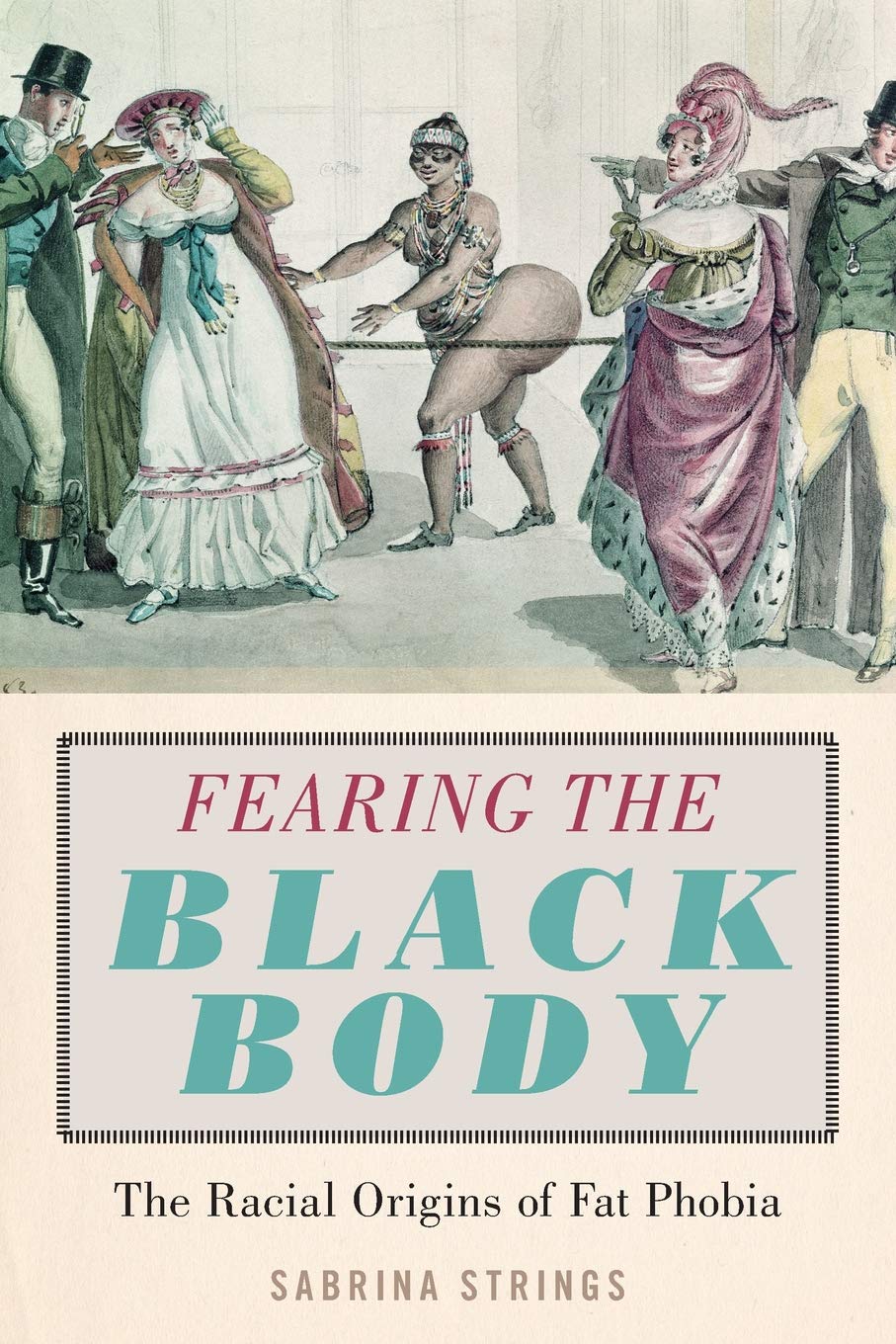 Opinion journalism in the respectable outlets has increasingly come to be dominated during the Great Awokening of the past half-dozen years by young Women of Color with soft major degrees who take whatever topic is in the news—global pandemic, Ukrainegate impeachment, a tribal elder being smirked at—and relate it to how society must learn to idolize more the beauty of women such as, to take a random example, themselves. Also, they tend to be extreme antiquarians who don’t seem to be cognizant of any history since the end of Jim Crow or even of slavery.

Perhaps the funniest example of this long-running trend appeared in The New York Times on Memorial Day when sociologist Sabrina Strings, author of Fearing the Black Body: The Racial Origins of Fat Phobia, weighed in with:

It’s Not Obesity. It’s Slavery.
We know why Covid-19 is killing so many black people.

To prove her hypothesis, she recounts her experience as “the only black person in the room” (a repetitious trope in this school of op-edizing) when she explained to public health experts why black people are sick:

My answer was swift and unequivocal:
“Slavery.”

Well, there you go.

Professor Strings went on to explain:

The era of slavery was when white Americans determined that black Americans needed only the bare necessities, not enough to keep them optimally safe and healthy. It set in motion black people’s diminished access to healthy foods, safe working conditions, medical treatment and a host of other social inequities that negatively impact health.

And that’s why African-Americans are so weak and puny today. For example, only 29 of the 32 first-round picks in the 2020 National Football League draft were black. If blacks weren’t still so malnourished from their slavery days, they would have made up 33 of the first 32 selected.