Black Writer In NYT: I Have Not Missed the Amy Coopers of the World

I Have Not Missed the Amy Coopers of the World
The video of a white woman threatening a black man in Central Park illustrates exactly why I’m so relieved to be spending more time inside.

By Ernest Owens
Mr. Owens is a journalist. 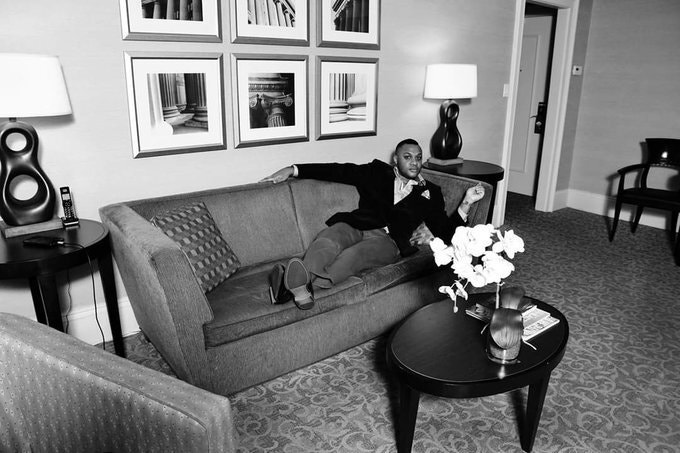 During a recent session conducted over Zoom, my therapist told me I was “glowing.” In the middle of a pandemic.

I struggled to explain why until she prodded, “No crazy experiences with white people this month?”

“Not that I can immediately recall,” I replied.

That’s when it became clear: I’m doing better these days because staying home alone and practicing social distancing has meant I’m avoiding many of the racist encounters that used to plague my daily life.

… It’s because I’ve spent less time simmering with humiliation and rage over offhand ignorant comments, wondering whether my race is the reason for poor treatment, being preoccupied with how to present myself to avoid or minimize discrimination.

Certainly most of what I experienced on a daily basis was not as extreme—or potentially life-threatening—as what Mr. Cooper faced in Central Park. But in addition to stories like his, in addition to the tragedy of the black jogger Ahmaud Arbery’s death at the hands of white men and in addition to the reports of black people being unfairly targeted for social-distancing violations …

Most of the encounters I dealt with before quarantine could be described as “microaggressions,” …

Racial microaggressions used to be a part of my daily life and a regular topic of my therapy sessions. Now they’re not. And I’m realizing that as a black queer man living in America, I’m often better off at home.

Really? Who could have guessed?

… All of this adds up. Quarantine has been protecting me not only from the coronavirus, but also from white people. …

But I’m going to figure out new ways to “keep glowing,” as my therapist put it, when this crisis is over.

I don’t plan to stay inside all the time. Instead, I’m going to make it a point to seek out more black, queer spaces for leisure. I’ll look for opportunities to socialize in environments where I’m less likely to feel pressure to minimize, defend or explain my presence as a black man.

These months at home alone, surprisingly happy, have both revealed to me how much I was suffering and motivated me to create a life with more dignity and peace.

Call it social distancing from racism.