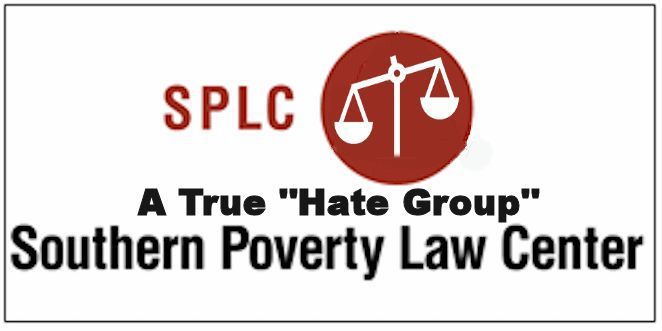 It’s widely assumed in thriller movies that if ever the truth is allowed to leak out about a powerful institution’s fundamental corruption, then its reputation must come crashing down once and for all.

But in real life, multiple disgraces can have negligible impact on an organization’s reputation in the prestige press as long as it continues to serve its function in furthering The Narrative….

For example, just months after three scandals ripped the Southern Poverty Law Center’s reputation to shreds, the prestige press is once again treating the SPLC as the objective authority on whom you must hate.