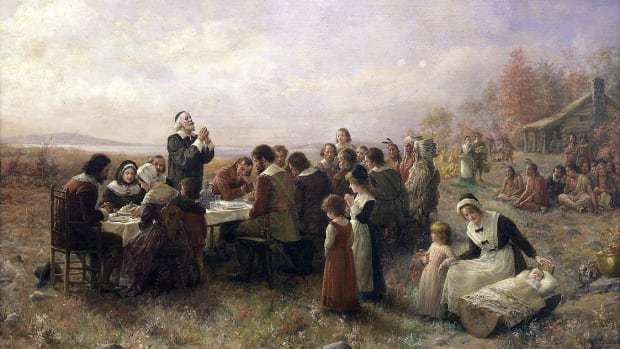 What would U.S. history have been like without slavery?

As I mentioned last week, the New York Times has become obsessed with what it portrays as America’s mounting slavery crisis, with its use of the word “slavery” quadrupling in its columns over the half-dozen years of the Great Awokening.

The Times’ 1619 project to portray blacks as the very foundation of America affords us an opportunity to imagine an alternative America that had resisted the temptations of importing Africans.

Would the U.S. have been impoverished without blacks, as the 1619 spin implies?