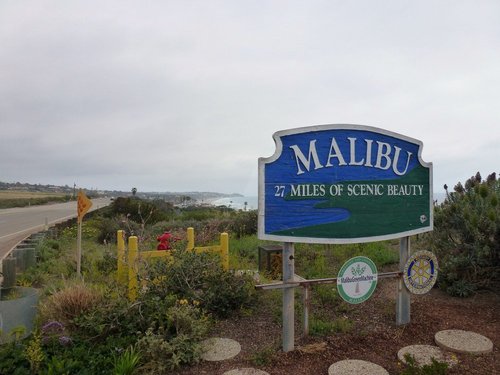 Sailer in Taki's: "Turf Wars: The Problem and the Promise"

Turf Wars: The Problem and the Promise

That human beings are somewhat territorial animals is a concept that has gone out of intellectual fashion, but it offers useful insights into much of what is in the news. …

A common pattern in the news that becomes recognizable once you know what to look for is the message of: territorialism for me but not for thee. The people holding the megaphone vilify some manifestations of this basic human instinct as “nativism,” while celebrating others as “environmentalism.”

… For example, we are lectured that only xenophobic nativists worry about allowing Muslims to move en masse to Western countries because concepts like nationalism are obsolete, divisive, and uncool. But the sons of Muslim migrants pay no attention to these sermons denouncing territorial instincts. They tend to grow up on the streets of Europe to be extremely controlling of their turf, often forming street gangs to harass non-Muslim men and groom underage infidel girls.