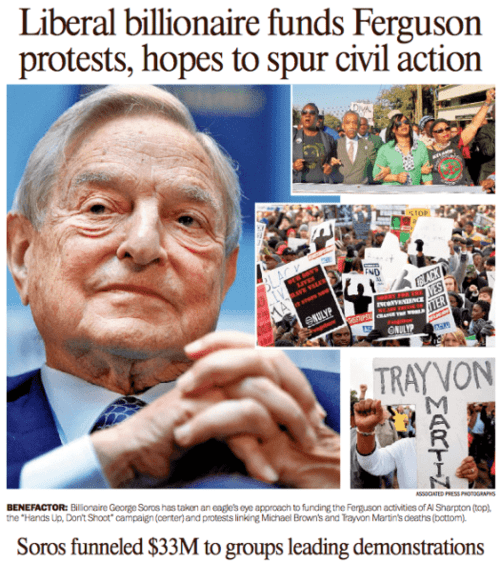 From my new column in Taki’s Magazine on the new federal Affirmatively Furthering Fair Housing framework (try enunciating that quickly): 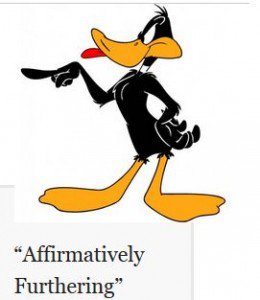 Just as Rodney Dangerfield once went to a fight and a hockey game broke out, the Justice Department, George Soros, and the national media encouraged yet another crime spree in poor Ferguson, Mo., over the weekend on the stated assumption that a Michael Brown protest would emerge.

Why has the Eastern Seaboard power structure been so monomaniacal over the past 12 months about visiting chaos upon this unprepossessing suburb of a flyover city? …

You may wonder why the New York Times wants to disperse innocent blacks out to the hinterlands to be at the mercy of suburban white racists, but encouraging blacks to exit New York and D.C. is a feature, not a bug.

In the minds of Washington and New York elites, little Ferguson has come to embody their fears that obscure suburban nobodies are conspiring to slow the exodus of underclass African-Americans from gentrifying cities. What if suburbs like Ferguson don’t immediately welcome newcomers from the inner city with well-paying police jobs and city-council posts?