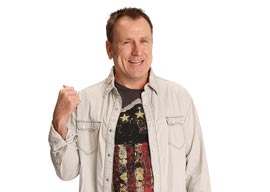 It’s informative to compare two current memoirs focused upon race: the rapturously welcomed Between the World and Me by Ta-Nehisi Coates, which I reviewed a week ago, and The Coloring Book: A Comedian Solves Race Relations in America by the veteran Irish-American comic Colin Quinn, last seen stealing the movie Trainwreck as Amy Schumer’s father.

Americans all claim to be fascinated by diversity, but the popularity of Coates’ old-fashioned black-white tunnel vision demonstrates once again that the conventional wisdom hasn’t become more sophisticated in the past half century. It’s always that Selma bridge in 1965.

In contrast, around 1966 the 7-year-old Quinn’s family moved to Brooklyn’s deteriorating Park Slope, then one of the most ethnically mixed (and junkie-infested) spots in America.

Here’s a picture of Park Slope in the 1970 Hal Ashby movie The Landlord starring Beau Bridges, shot when Quinn was about 11: 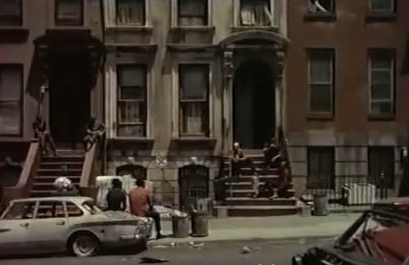 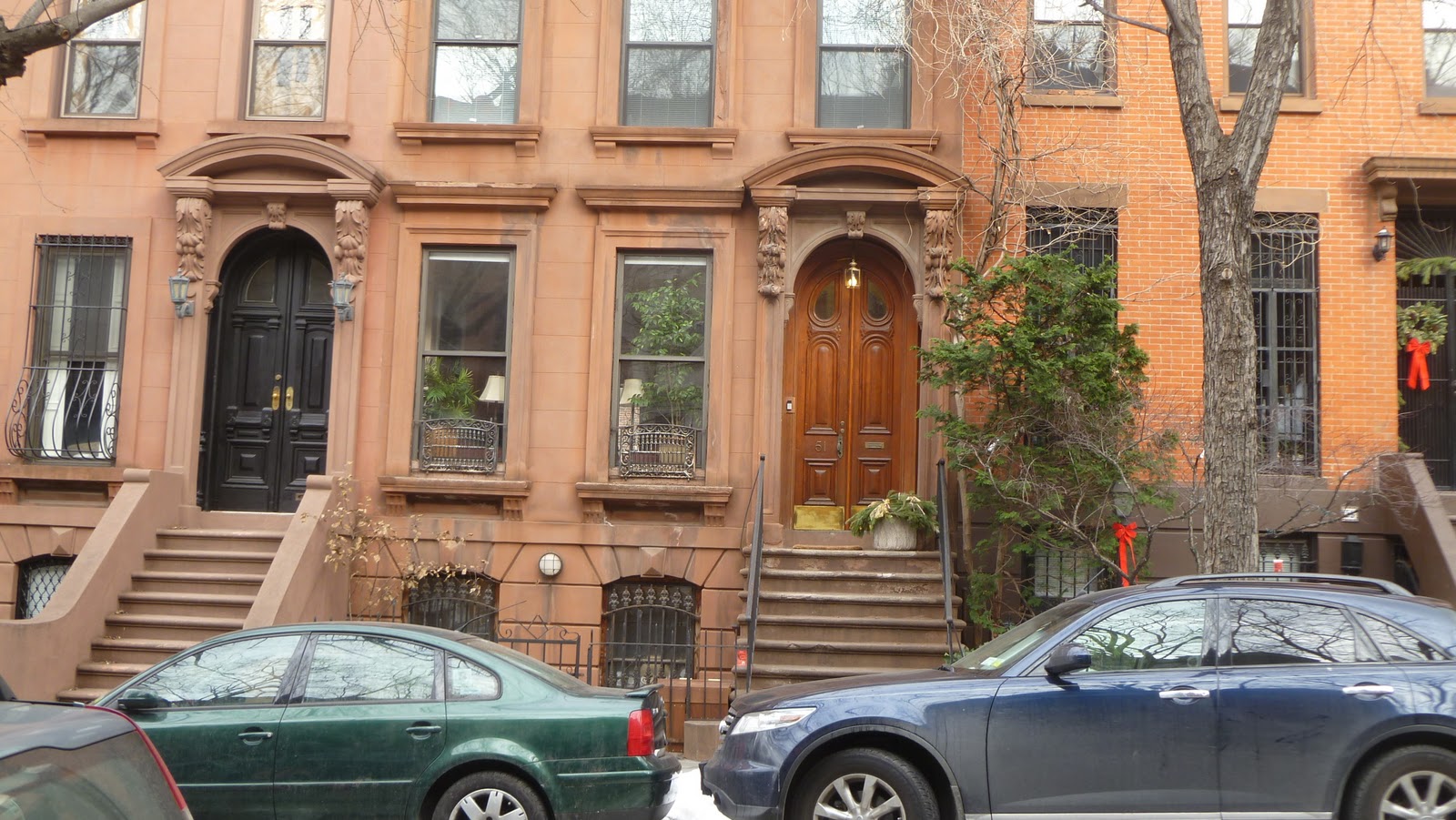