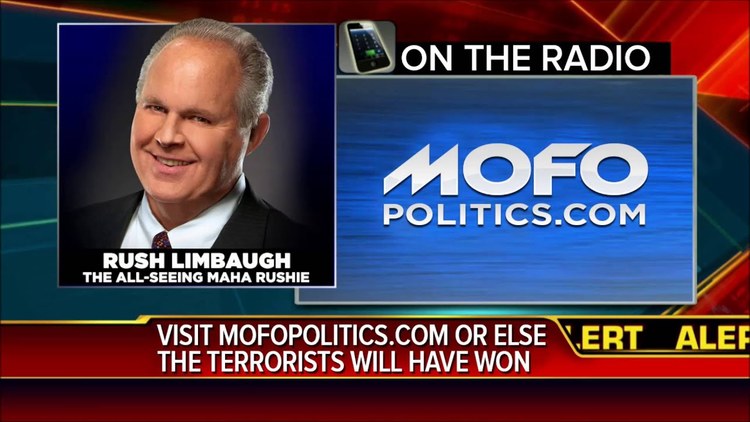 Sailer Analysis of The Fringe Vs The Core Hits Rush Limbaugh

Though Sailer himself is not named.

A caller, 28 years old and who self identifies as part of the Alt-Right, calls in to Rush Limbaugh and explains why he is supporting Trump, and why the Trump movement isn't even really about Trump.

To restate, he says the Democrats are the party of the fringes, by which he means homosexuals, disaffected minorities, single women, etc. Republicans have de facto become the party of white men, even if they don't want to be. The difference is that the Democrats openly appeal to their constituency, whereas Republicans don't. Trump is seen as resistance to this and that's why he can get away with seemingly anything. And to this, Rush says, "I get it."

This of course is exactly what Steve Sailer has been writing about with "The Core Vs. The Fringe" here at VDARE.com for years. (See Gender Gap vs. Marriage Gap—Or, The Obama Fringe vs. Romney's (And America's) Core)

Rush later featured another caller, a 34 year old man who said he agreed with the first Alt-Right caller even though he was a lifelong conservative and supporter of George W. Bush. Here's what happened next:

RUSH: Well, now, let me ask something else he said.  He said — and I thought this was key.  He said, "Everybody and their uncle..." I saw it discussed today that the establishment types, the political professionals, can't believe that Trump survived his opening comments about Mexicans when he announced his candidacy.  They can't believe he survived what he said about Megyn Kelly, and they can't believe that he survived what he said about John McCain.  This 28-year-old guy told me yesterday, "Rush, to understand this you have to understand it isn't about Trump.  He happens to be the vessel. He happens to be the opening, whatever. But we're not interested in destroying Trump because we don't want to destroy what Trump represents."  Is that pretty much true for you, too?

CALLER:  That's exactly it.  We need... It's obviously not working. Things aren't working.  Something needs to change, and it's not... I mean, there are things where I kind of look at Trump and I say, "Boy, really? Should he have said that?"  But he's the only person to drive us to making change, and I'm a results-driven guy.  You know, I work logistics, and we need to effect change. We need to see results.  So the fact that he says off-the-cuff things, though it's not right, I think your average voter... You know, we're all imperfect, right?  We all have our things.  He's gonna do stupid stuff, but he's gonna drive us to those results.[Trump's Appeal Isn't About Trump, Rush Limbaugh, January 22, 2016]

I do think the Trump campaign is at least somewhat about Trump. But there is something larger. It's about getting the Republican party to finally connect with the interests of its voters. And we are providing the ideological framework to allow that connection to happen. I'm glad to see Rush Limbaugh gets it, at least somewhat. Now, it simply depends on whether Donald Trump can actually win once the votes are cast.