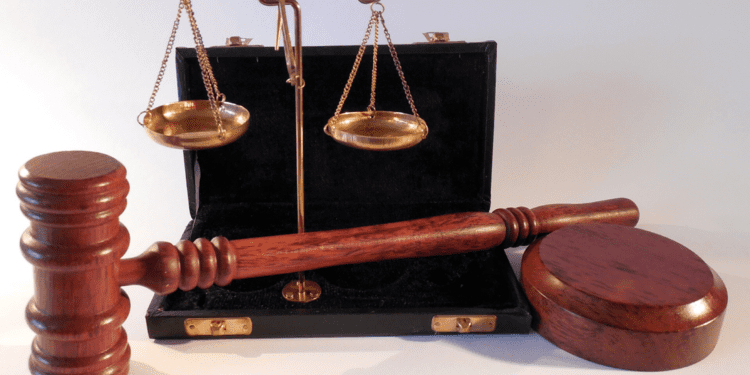 Aided and abetted by the Regime and previous administrations as well. The foreseeable result of a crazed Supreme Court decision that aliens for whom the government refuses to remove or fails to see that the alien is removed, must be released, and allowed to kill again. (h/t American Patrol)

HUDSON, N.Y. — Four days after he was arraigned for murdering a 73-year-old woman last November, questions remain about why Shaiqul Islam was released by federal immigration authorities only six weeks before the alleged incident occurred.

Islam, who was arraigned on Tuesday in Columbia County Court, has been charged with the Nov. 20 slaying of 73-year-old Lois Decker of Hillsdale, a former lunch lady at a local school who has been described by neighbors as sweet and affable.

Decker was strangled to death in her own home.

Islam, who lives in Hudson, is a Level 2 sex offender who served two years in prison after he was convicted in 2008 of promoting a sexual performance of a child, a felony, for taking lewd photographs of a 12-year-old girl. He is not an American citizen but has lived in Columbia County since he was 8 years old, according to law enforcement officials.

According to Columbia County District Attorney Paul Czajka, a federal immigration judge ordered Islam be deported to his native Bangladesh in December 2008. But Islam never was.

Islam's attorney, Michael C. Howard, said that after his client served his sentence on the pornography charges he was placed in a federal immigration center for about a year, before being released sometime in October.

"It's my understanding that federal authorities released him because he wasn't deemed a risk," said Howard.

But ICE is claiming that he was released because he could not be deported:

The federal Immigration and Nationality Act states that after a deportation order is issued, as it was in Islam's case, "the person concerned must be removed within 90 days unless otherwise specified."

If the person is not deported during that 90-day time frame, the statute authorizes further detention or supervised release after an administrative review, which is apparently what happened in this case.

In the Islam case, Czajka said a 2001 Supreme Court case has been cited as the reason why immigration detainees are allowed to be released from federal custody.

"I don't believe it should apply for violent offenders," said Czajka.

In the Supreme Court decision, if the person's removal is "no longer reasonably foreseeable," the person can't be held under the INA.

And obviously no comment from ICE and John Morton. Amnesty is their policy, even for murdering Muslims:

A call to Immigration and Customs Enforcement was not immediately returned.

Death, the penalty for not enforcing immigration law and for acceding to kritarchy.