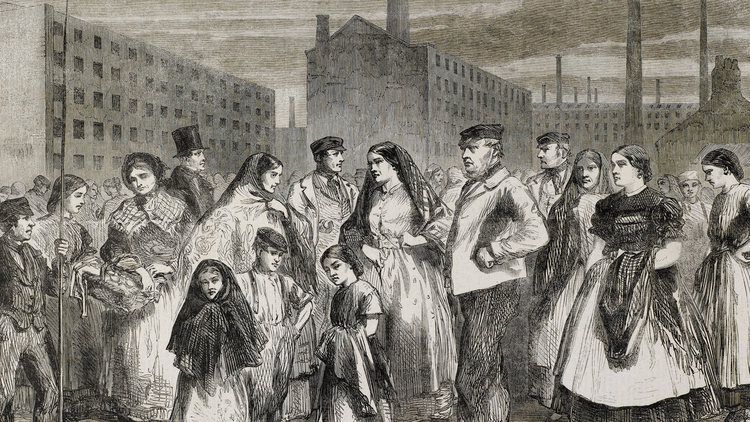 Robert J. Samuelson On "A Farewell To Alms"

in the Washington Post. (My 2 part review of the book is here and here.)

Personally, I'm fairly optimistic about Third World poverty, in the absolute sense if not the relative sense. For example, telephones are hugely useful for getting things done, and the good news is that cell phone systems are much less dependent on having a functional culture than the old land line systems. The old systems required big bureaucracies that were reasonably honest and efficient, which many countries, including some Western European ones, couldn't reliably manage. But you can have working cell phone networks in places as anarchic as 1990s Somalia.

My guess would be that technology will continue to evolve toward plug and play solutions that will work even in dysfunctional cultures like Nigeria. The U.S. burned up a lot of brainpower in the 1980s and 1990s figuring out how to use, first, PCs and then the Internet. (For example, I worked mostly on introducing PCs to my marketing research company from the fall of 1984 to the summer of 1988, and on introducing the Internet to the company from late 1994 to the end of 1996.) The whole world has benefited and will continue to benefit from these investments. Granted, the Nigerians have latched on to the Internet most famously for the purposes of fraud, so maybe that's not the best example ...

And then there's the Secret Solution to African Poverty, the one that nobody talks about: get the men to work as hard as the women. By one estimate I've seen, from an African feminist organization, women do 80% of the work in sub-Saharan Africa. That's probably biased, so let's say it's only 70%. So, if the men started working as hard as the women, and were on average as productive, that would boost output by 40%.