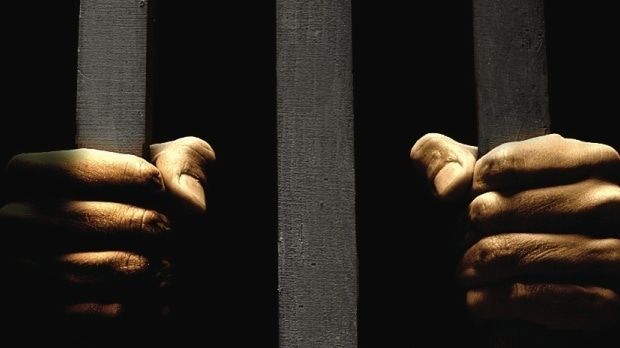 A recurring theme on VDARE.com is what economists call “revealed preference,” i.e. divining people’s beliefs, desires, and intentions not by what they say but by what they do.

My colleague James Fulford covered the essentials four years ago.  The philosopher John Locke struck the keynote 320 years previously:  “I have always thought the actions of men the best interpreters of their thoughts.”

(Be careful with that, though.  Just quoting the Great Empiricist can nowadays get you a ticket from the Thought Police.)

Well, a VDARE.com reader has turned up a very pretty example of revealed preference.  This reader is also a Radio Derb listener.  He picked up on my report in last week’s podcast about Ohio State University law professor Michelle Alexander.

Prof. Alexander had written a two-hanky op-ed for the New York Times about the anguish she’d felt when giving her ten-year-old son The Talk:

I begin telling him the truth and his face contorts. The glowing innocence is wiped away as his eyes flash first with fear, then anger. “No!,” he erupts. “There has to be a trial! If you kill an unarmed man, don't you at least have a trial?”

My son is telling me now that the people in Ferguson should fight back. A minute ago, he was reminiscing about waving to Officer Friendly. Now he wants to riot.  [Telling My Son About Ferguson by Michelle Alexander, November 26th.]

I’m sorry to say that my Radio Derb commentary was less than totally sympathetic:

Prof. Alexander [writes] about how her ten-year-old son wants reassurance that he won't be shot by a white cop while he is, actual quote, “running away, or even toward them,” end quote.

How about she tells her son that you don't run in any direction when a cop addresses you, and you certainly don't punch him in the face or try to wrestle his gun away?  No, she doesn't tell her son that.  [The Talk! Radio Derb, November 29th.]

Possibly I’m a little jaded after the negative reaction to my own attempt at a “Talk” column.

Be that as it may, our reader/listener happens to live in Columbus, Ohio near the campus of OSU.  My commentary inspired him to find out where Prof. Alexander and her son live.  Answer:  in New Albany, just outside the Columbus city limits.

The New Albany website includes a group photograph of the town’s police department.  The resolution is not very good, but it’s good enough to show that New Albany PD is very white indeed. 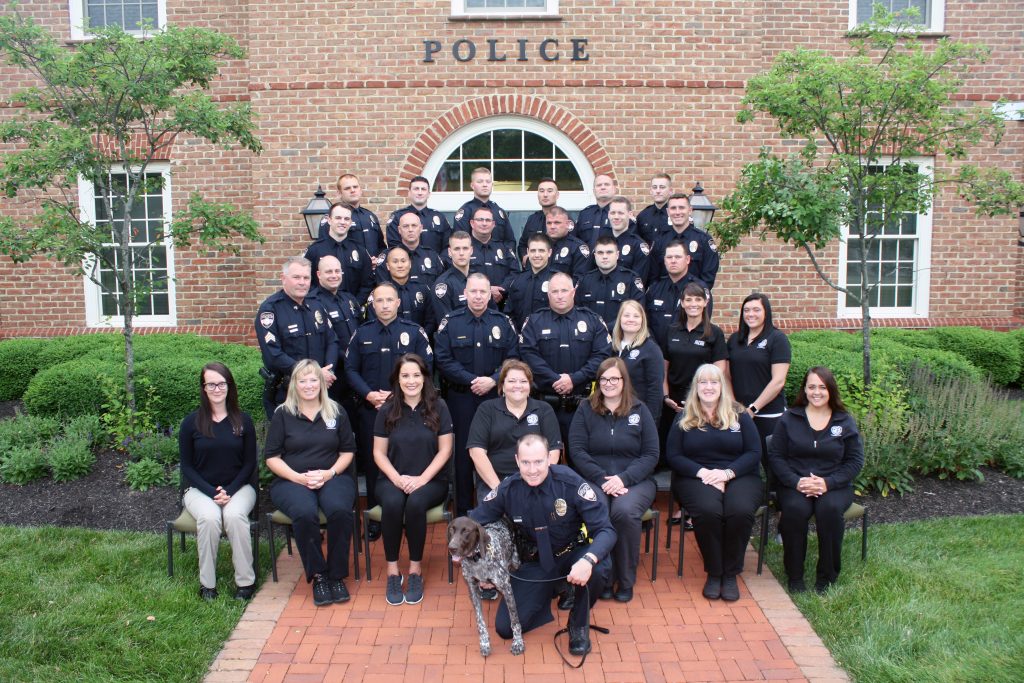 Given her stated fear of white police officers and her concern for her son’s safety, is it not irresponsible of Prof. Alexander to have taken up residence in New Albany?  Why didn’t she settle in one of the many jurisdictions with majority-black police forces?

How many are there?  I don’t know.  If you can extract information like that from the relevant Bureau of Justice Statistics website, you have more time and patience than I have.  Back in the year 2000, when the BJS just produced plain lists of data, there were plenty, and there can hardly be fewer now.

Even if her current position was the only one she could find, there are possibilities.  Detroit’s only 191 miles from OSU: a tough commute, no doubt, but think of the child!

Or do we have here a case of revealed preference?