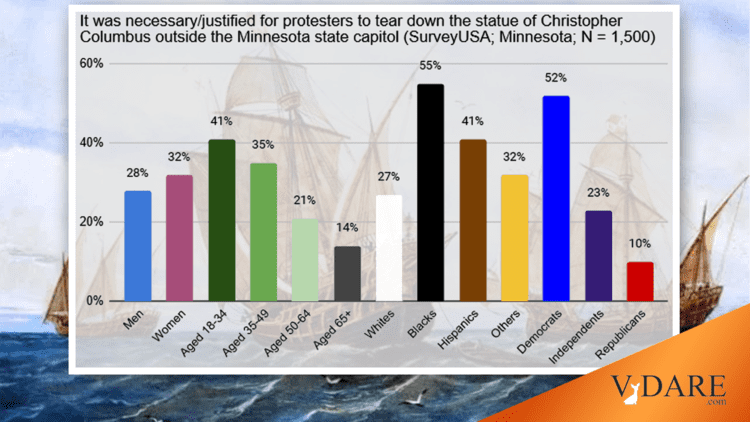 “In 1492, Columbus sailed the ocean blue.” Sigh. What a sad, pathetic end to a once mighty civilization.

Getting humanity off this planet is entirely in Asia’s hands now. Unlike the more introspective Occident, the East doesn’t have many qualms about colonization–of other lands in the past and, hopefully, of outer space in the future.