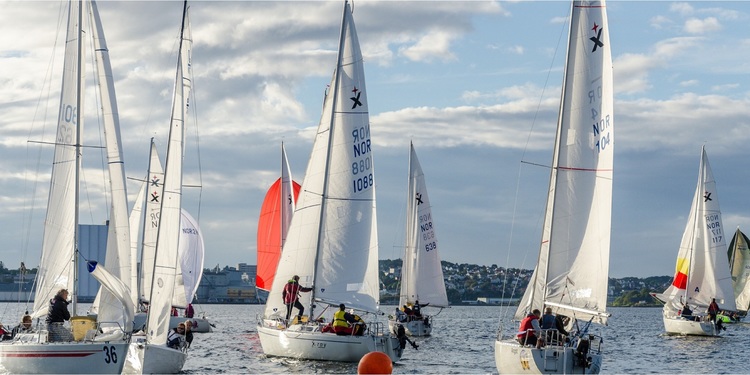 When I hear about the "cultural bias" that Sonia Sotomayor thinks caused her to have low scores in her law school entrance exams, I want to say, "Oh, yeah, regatta, regatta, regatta!" Apparently people believe that the word "Regatta" appears on the SAT tests, which is unfair to minorities. In fact, as Steve Sailer wrote in 1991, that word was removed during the Ford Administration. Of course, Justice Sotomayor did take the tests during the Ford Administration, but that doesn't necessarily explain her "lower than regular Princeton student" scores.

Regatta, in particular, ought to have been easy, since it's basically a Spanish word—the main Spanish language sailing magazine in Puerto Rico is called La Regata, and there are regatas up and down the coasts of Mexico.

But the large point is that although I know what a regatta is, I have never seen one, and I don't personally know anyone who has participated in one. I learned about regattas by reading about them in a book. And that's what the Scholastic Aptitude Test is about—your aptitude for learning things from books. And if your culture isn't much into reading books—Sotomayor's wasn't—then you don't have a "cultural bias" problem, you have lower scholastic aptitude.