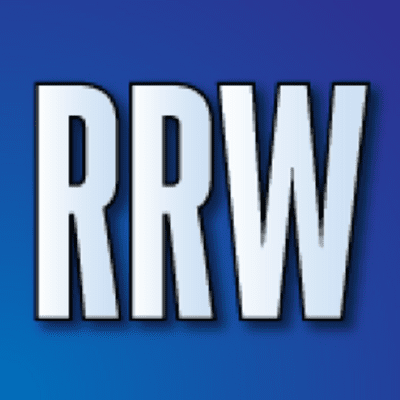 Ann Corcoran’s Refugee Resettlement Watch is up for the week ending August 1.  Ann writes that

number one post is from 2013!  I usually am never able to figure out why some old post, all of a sudden, makes the big time.  This one obviously struck a chord and someone sent it out through social media. Maybe something new happened in Noel, Missouri (where Tyson Foods is destroying the town) that I missed?   I don’t know.

Or, could it be that since Democrat Presidential candidate Bernie Sanders is making sense and saying that immigration DOES HURT AMERICAN WORKERS some people are finding examples of it?  Here is how our Number One post for this week begins:

It is not often I agree with anything from “Progressives,” but when a reader sent me this piece from Progressives for Immigration Reform I couldn’t believe my eyes.  It is more on the report we posted the other day on Noel, Missouri and the poverty the town is experiencing as it is flooded with mostly REFUGEE laborers for Tyson Foods.

How on earth our federal CHURCH contractors can be aiding and abetting this travesty continues to be beyond my understanding.

So here then are the Top Three Posts of the week (Top Daily Posts are in the right hand side bar):

By the way, on #3 here, I think Ms. Jane Conrad is out of step with Democrat candidate Bernie Sanders.  She hasn’t gotten the message yet that American workers (and wages!) are hurt by the flood of immigrant low-skilled labor coming into Minnesota—imported with the help of federal contractors like Lutheran Social Service and Catholic Charities!  I wonder when these union organizers will focus on the big fat salaries of CEOs like the one leading Lutheran Social Service of Minnesota.