The Radio Derb full transcript is up: Here's a sample:

Madame Butterfly and Phileas Fogg. Well, enough of that. Let's check out the campus scene. What's the latest issue at our institutions of higher education?

"Cultural appropriation," that's what. I just did an Ngram on this phrase. It started showing up in books around 1980, crept along to about 1990, then took off in a big way. It's still rising. Now it's being bandied about in common speech — especially on campuses.

An example of cultural appropriation would be the opera Madame Butterfly. There you have a troupe of, usually, white opera singers dressed up as geisha girls and Buddhist bonzes, fanning themselves and committing harikari while singing in Italian. Cultural appropriation, see?

You may be thinking: Wait a minute. Don't Japanese politicians and businessmen dress in jackets and trousers, white shirts and ties, and put black oxford shoes on their feet? Shouldn't they be in kimonos with sword belts? Aren't THEY appropriating OUR culture? 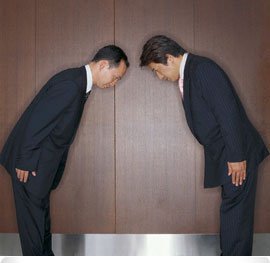 If you are thinking that, you are missing the point. The point is to insult and humiliate white people, that's all. If we don't keep constantly putting white people down and destroying their self-confidence, they might go off colonizing the world, building railroads across India, abolishing the slave trade, stamping out human sacrifice, spreading literacy, inventing life-saving drugs, and committing similar horrors.

And I'll allow I may be oversimplifying somewhat. The precise target of humiliation may actually be heterosexual male non-Hispanic white people. It usually is.

You don't wade very deep into these waters before you step on a contradiction, though. Take a drag queen, for example — a guy dressed up as a woman. Is that "cultural appropriation"? I guess it is, on the strict definition; but he's probably homosexual or transsexual — a victim! — so it doesn't count.

To really untangle these mysteries, you need a six-month intensive course in Cultural Marxist theory. For the purposes of a short podcast, I'll keep it simple.

Anyway, here are some stories about "cultural appropriation" on our campuses.

First story: A group of students at Bowdoin College in Maine held a sombrero party February 20th. They wore the characteristically Mexican headgear, drank tequila, put up some drywall, and ripped the beating hearts out of several children … No, I made the last two up. The sombreros and tequila are true, though.

This monstrous outrage stirred the college authorities to action. They have offered counseling to students who were, quote, "injured and affected" by the sombrero party. They have also of course offered "safe spaces," presumably sombrero- and tequila-free, to offended students. The organizers of the party face as-yet-unspecified disciplinary action. Perhaps the punishment will consist of twenty-four hours bound and locked in a room with a TV showing continuous reruns of Sabado Gigante. May the Lord have mercy on their souls! 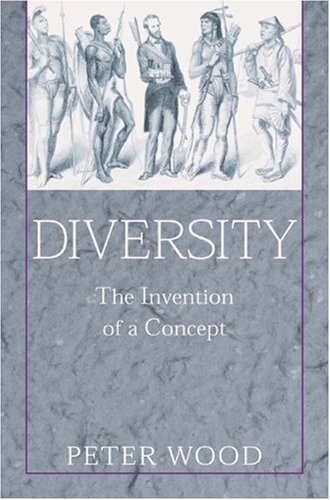 Bowdoin College was the alma mater of Henry Wadsworth Longfellow, the greatest poet the United States has yet produced. Permit me to quote from my review of Peter Wood's 2003 book Diversity: The Invention of a Concept, quote:

When Longfellow, an Anglo-Saxon Unitarian, used the metrical structure of the Finnish Kalevala to write an epic poem about American Indians, he attained diversity without striving for it. The typical diversiphile of today would confidently deride such a production as "inauthentic," while knowing nothing, and desiring to know nothing, about either medieval Finns or 16th-century Iroquois chiefs.

End quote. Nowadays, in fact, ol' Henry Wadsworth would be tarred, feathered, and ridden out of town on a rail for such a gross act of cultural appropriation.

Second story: Students at Pembroke College, Cambridge (over in England) planned a different party, themed on Jules Verne's novel Around the World in Eighty Days, which was a great favorite of mine in childhood. This party will not now go ahead. Quote from the newspaper report:

Pembroke College's Junior Parlour Committee feared that the theme could lead to "cultural appropriation," with people wearing clothes from an ethnic group they don't belong to.

End quote. Those Japanese businessmen come to mind again … but again, it's whites that are the target here.

In fact, if ethnic stereotyping in all its generality were to be considered deplorable, Around the World in Eighty Days is a feast of it. Jules Verne, the author, was of course French. Phileas Fogg, the hero of the book, is a Frenchman's notion of an anal-retentive English bachelor. Phileas Fogg fired his valet because, quote from the book, "that luckless youth had brought him shaving-water at eighty-four degrees Fahrenheit instead of eighty-six," end quote.

And then, while crossing India, Fogg rescues a young woman from being burned alive on her husband's funeral pyre — a grossly insensitive invasion of Indian cultural practices. He then takes the young woman back to England with him and marries her. Talk about cultural appropriation! I hope he at least took her to a nice curry restaurant on their wedding anniversaries.