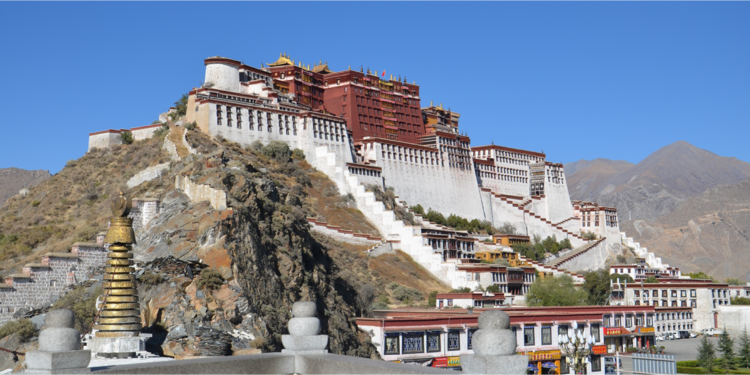 Radio Derb Is On The Air: ChiComs Claim Jurisdiction Over Heaven, Et Cetera 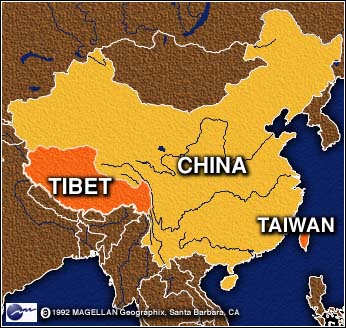 This week’s podcast is a bit thinner than usual on account of (a) it was a slow week for news, and (b) I’m doing my taxes.  I did have a little fun with the Chinese Communist Party claiming jurisdiction over the Afterlife, though.

The Dalai Lama turns 80 this year, so succession is on everyone’s mind.  The pontiff himself has muddied the issue by declaring that he may choose not to be reincarnated at all.  Radio Derb:

That would be just as vexing to the ChiComs as the present situation. For all that he’s a nuisance to them, the present Dalai Lama has always emphasized the quietist, pacifist side of his faith, speaking out strongly against terrorist violence and revolutionary disturbance. That’s why most of the violence there has been from Tibetan nationalists has been of the passive-aggressive kind — people setting themselves on fire in public places, mostly.

From the ChiCom point of view there are three possibilities here:

The ChiComs definitely intend to go through Door Number One. “What we have, we hold.” If that means claiming spiritual authority over the transmigration of souls, they’ll claim. If it meant killing and cooking their own grandmothers and serving them up with fava beans and a nice Chianti, they’d do that too. This is the religion of power.