Radio Derb Is On The Air: Black Privilege In Garland, Texas, Or "Where's 'Mass Incarceration' When You Need It?" 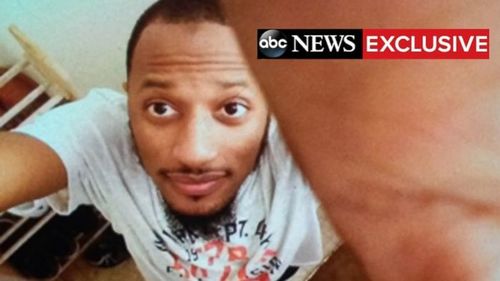 In this week’s show I have words to say about the jihadis who shot up Pam Geller’s event in Texas, as a case study in Black Privilege.

The principal shooter, Elton Simpson, was well known to law enforcement, both local and federal. For years before 2010 he'd been advertising his admiration for Muslim terrorists and declaring his intention to go to Somalia to join al-Shabab. The FBI pulled him in and questioned him about that. Simpson denied having said it; but he'd said it to an informant who was wearing a wire, so the feds charged him with making false statements.

That, you'll recall, is what got Martha Stewart five months in the pen; and her false statements had nothing to do with terrorism. Martha Stewart is white, though, while Elton Simpson is black, and that makes all the difference. Simpson got three years probation.