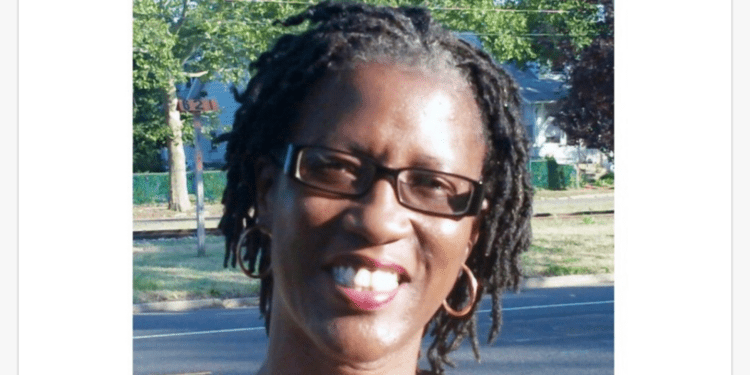 At Overlawyered.com, I  see this unhappy employment story:

Sued if you do dept.: unhappy town hall in New Jersey

Parsippany, N.J. hired a new town clerk last year, but her tenure does not seem to have proved a long or happy one: four office employees soon filed complaints against her, “charging her with making racial, sexual and religious statements that left them feeling uncomfortable in the workplace,” and she filed counter-complaints. “All of the grievances were dismissed by township administration, and both sides filed suit against the town.”[More]

But  no clue as to who is making  what kind of "racial, sexual and religious statements" that  are making people uncomfortable.Not even a name, a frequent clue. Could it be one of those bitter, clinging white people Obama complained about?

But Olson links to the Parsippany Patch, which says that it's Elesha Johnson (clue) former town hall clerk of Camden, NJ (clue) and this photograph of Ms. Johnson: 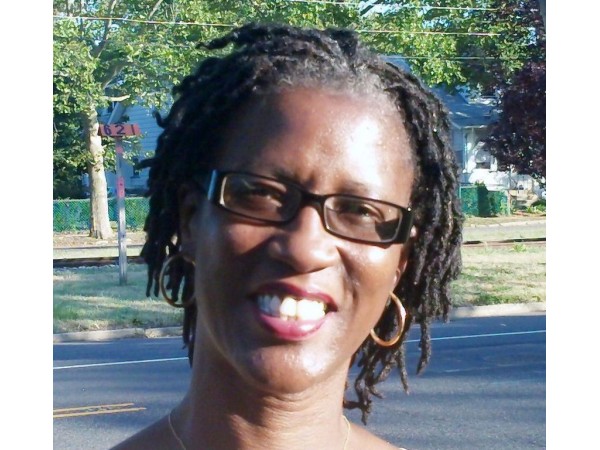 Not a bitter clinger! So seeing that,  we can assume the racial, sexual things said are anti-white, and the story Olson links to has this:

Johnson, who is married, denied the allegations and filed counter-complaints against the four women.

Nothing in that story says why it's relevant to say "Johnson, who is married..." but now we can expand our guessing from "Not a bitter clinger" to "alleged black lesbian."

And if we go one story deeper, a link from the we get this story, which tells us what the original story was actually about:

"Almost immediately, said Longarzo, clerk employees reported that Johnson made racial, sexual and religious comments that made them feel uncomfortable in the office.Johnson "made some inappropriate comments about whether she had feelings for... Ms. Betelli," the attorney said, recounting her clients' accusations. "She made comments that [Parsippany] was a lily-white town and that people didn't know why she was working there and that she would say, 'Back in my other job, I didn't have these issues and the people understood me.'"

"[According to the clients], she told one client that in the old days, she would take her out into the parking lot and put her fists up, saying that she would get into a fight with her," the lawyer alleged. "She mentioned that she had guns and was not afraid to use them.

"These four ladies, who had worked with the town for a long time, were very uncomfortable," Longarzo said, adding that the women did not know where to turn.

According to the attorney, Betelli filed a complaint with the administration 10 days after Johnson started the job.

"No corrective action was taken. The administration sided with Mrs. Johnson and basically told my client to just deal with it," said Longarzo. "It got so bad that Ms. Betelli was forced to retire because she couldn't take it anymore. Her doctor said she couldn't go back to work under those conditions."

New Details Surface in Clerk's Office Dispute Legal fights pit the clerk's employees against the former clerk and both against town leaders, By Natalie Davis, April 6, 2012