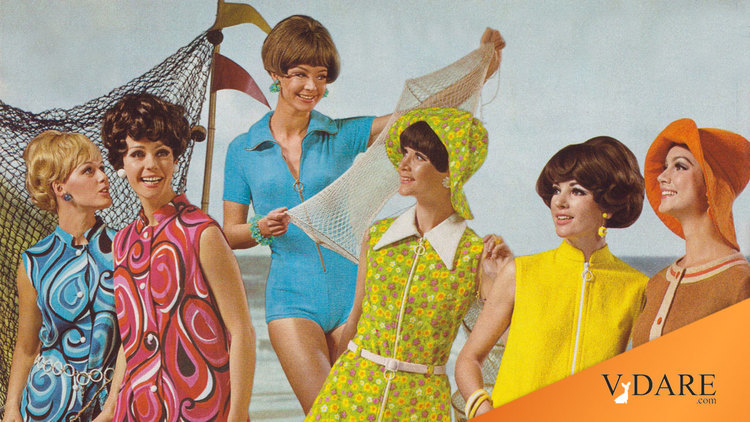 Quote Of The Day:"I Had Rarely Met A Housewife Who Did Not Have A Touch Of Slaveholder In Her" 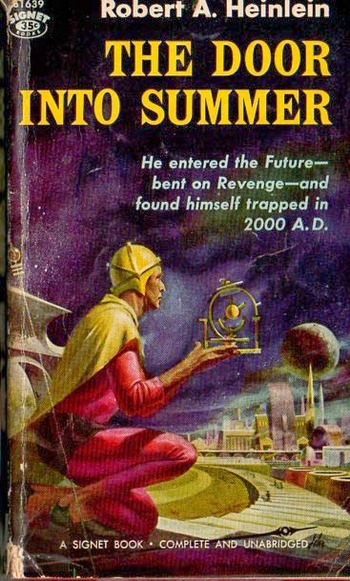 , is set in the future of 1957, but it's really about the past—the protagonist is designing something very much like the Roomba automatic vacuum cleaner, and explaining why it's necessary:

What was the last thing to go automatic? Answer: any housewife's house. I didn't attempt to figure out a sensible scientific house; women didn't want one; they simply wanted a better upholstered cave. But housewives were still complaining about the Servant Problem long after servants had gone the way of the mastodon. I had rarely met a housewife who did not have a touch of slaveholder in her; they seemed to think there really ought to be strapping peasant girls grateful for a chance to scrub floors fourteen hours a day and eat table scraps at wages a plumber's helper would scorn.

That's why we called the monster Hired Girl—it brought back thoughts of the semi-slave immigrant girl whom Grandma used to bully. Basically it was just a better vacuum cleaner and we planned to market it at a price competitive with ordinary suck brooms.[Robert A. Heinlein, The Door Into Summer, 1957]

The point is that in 1957, Heinlein had foreseen the possibility of an automatic vacuum cleaner, not actually marketed until 2002, but he had not foreseen the Immigration Act of 1965—he was living during the great pause.