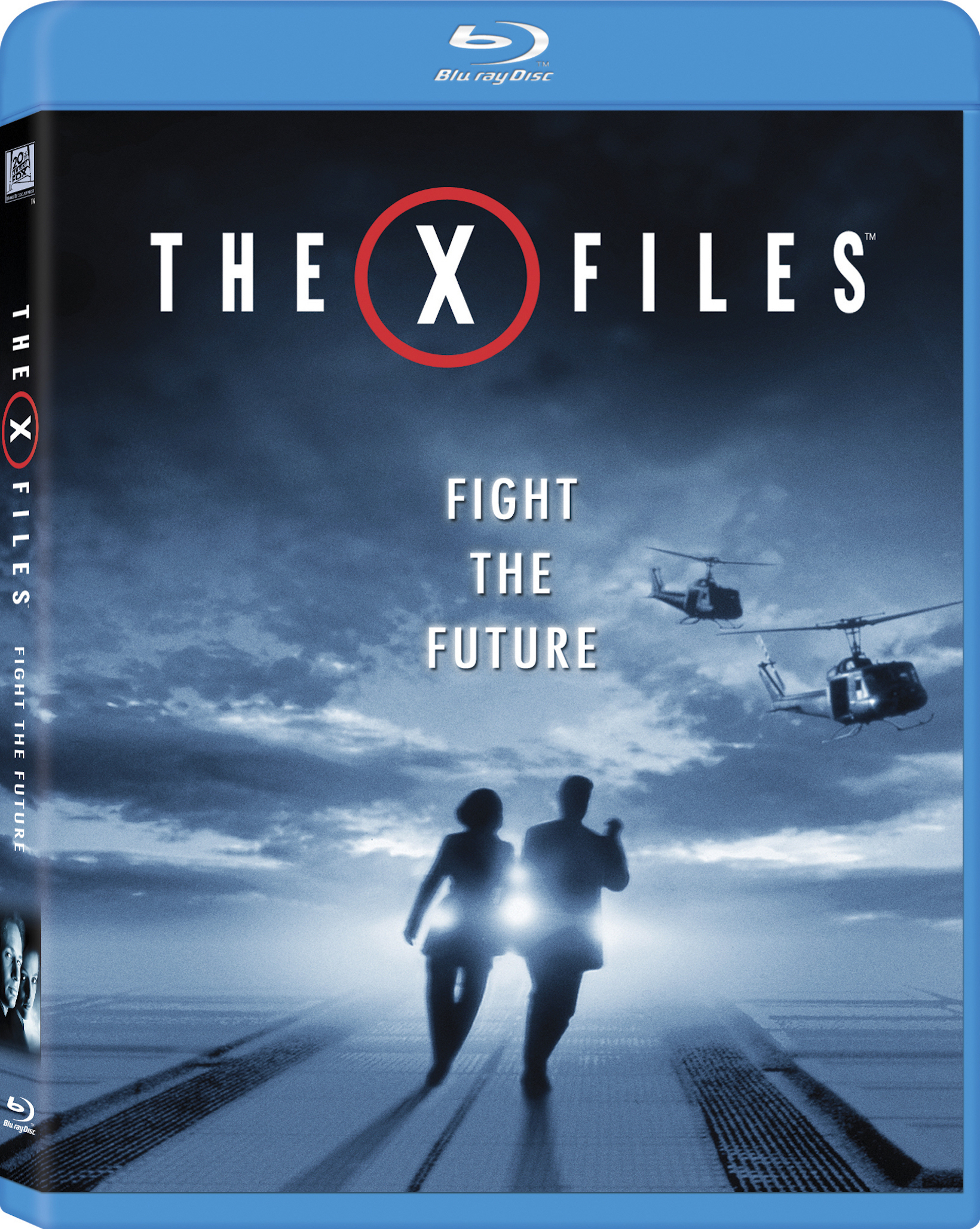 Where were you when all of American history was deemed extremist by the FBI? There’s a reason the subtitle of the late 1990s X-Files movie was Fight the Future…

Project Veritas has published an undercover document from the FBI which lists a number of symbols of America’s founding as “extremist” and tied to “Militia Violent Extremists,” or MVEs, according to American Military News.

The symbols identified as extremist in the FBI’s document include the Betsy Ross American Flag, the Gadsden “Don’t Tread on Me” flag, symbols of the Second Amendment, and other imagery closely related to the Revolutionary War period. It’s information like this that begs for the FBI to be dissolved and a new agency constructed in its place.

Project Veritas said it obtained the information via a whistleblower.

The document then goes on to list some symbols, many of which are familiar and then there are the others which simply relate to the Revolutionary War era.

Below are some of the previously reported ones:

Then the document went totally rogue:

“Widespread use of symbols and quotes from American history, especially the Revolutionary War, exists within MVE networks,” the document reads. “Historic and contemporary military themes are common for MVE symbols.”

The document doesn’t seem to identify any symbols of “left wing extremism” such as the antifa symbol, black power, or Black Lives Matter imagery, nor the imagery of radical left anti-choice loons which consists of an image of a woman’s sexual reproductive system. Doesn’t fit the agenda, apparently.

In addition to the above, the FBI’s document also lists a number of common phrases and references associated to, in some cases, events or individuals shared by so-called MVEs. Included in those references is the murder of Trump supporter Ashli Babbitt, the unarmed woman who was killed in cold blood by a US Capitol Police officer on January 6, 2021.

If you’re unfamiliar, Ruby Ridge, located in Idaho, was the site of a 1992 standoff between friends and family of Randy Weaver versus the FBI, Alcohol Tobacco and Firearms (ATF) and the U. S. Marshals. During the exchange of gunfire, Weaver’s 14-year-old son Sammy was killed, while Weaver’s wife was shot and killed by an FBI sniper.

Waco occurred during the Clinton administration and saw another standoff between federal law enforcement authorities and the Branch Davidians, a religious group, in Waco, Texas. As a result of the initial raid, six members of the religious group were killed in a shootout with the ATF as they attempted to raid the compound to serve a firearms warrant on Feb. 28, 1993.

Where were you when White America became the primary threat to the establishment? This document establishes that ordinary White Americans daring to believe the nation of their ancestors still exists represents an existential crisis for the ruling elite.

Asking for a friend…