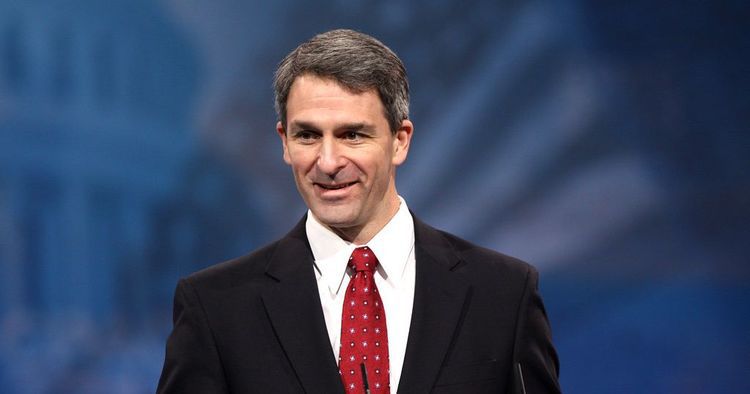 I warned President Trump about problems that he would have with the Deep State Resistance in U.S. Citizenship and Immigration Services (USCIS) and on how to solve the particular problem with USCIS. [President Trump Will Have Foes In Immigration Bureaucracy—But Also Friends. They Can Help Him Win, by Federale, VDare, April 25, 2016 and Taming U.S. Citizenship And Immigration Services, by Federale, Federale Blog, December 17, 2016] More evidence has appeared that bureaucrats high and low are attempting to sabotage reforms in how asylum interviews are conducted and fraud in the asylum program reduced. Instead the Deep State saboteurs at USCIS are illegally acting as political agents in violation of the Hatch Act, which prohibits partisan political activity by bureaucrats. These members of the Resistance are even openly filing a lawsuit against the Wait In Mexico program, which is actually part of the law, while at the same time claiming they are fighting the Holocaust and defending the law.

But Ken Cuccinelli is fighting back with Bureaucrat Game, fighting the Resistance with their own bureaucratic rules and procedures, Cuccinelli has exiled a top Deep State Saboteur, John Lafferty, to a minor office, but still in the Beltway. A better move would have been the USCIS office in Anchorage.

The head of the asylum office at U.S. Citizenship and Immigration Services is being removed from his job and reassigned, a move that follows multiple White House-directed attempts to raise new barriers to those seeking humanitarian refuge in the United States.

John Lafferty, a career official who has run the asylum division for six years, will become deputy director at the D.C.-area USCIS processing center, according to an email sent to staff on Wednesday. The position appears to be a demotion.

And the Deep State is not afraid of openly claiming Lafferty as one of their own:

“He was pro-asylum officer,” said one officer, who spoke on the condition of anonymity because he was not authorized to speak to reporters. “He clearly respected their work, and you could tell he wasn’t too enthused about the various new policies under the Trump administration.”

Bad for the Deep State is that Lafferty is being replaced by a USCIS official responsible for fraud detection, something that Asylum Officers don’t care about.

A USCIS official said the agency has the authority to reassign these high-level managers to best serve its needs. Andrew Davidson, a career official who currently runs the agency’s fraud detection unit, will replace Lafferty on an acting basis, according to a USCIS staffer who spoke on the condition of anonymity to disclose personnel moves.

Now it is good that Cuccinelli has removed Lafferty from his position of influence over asylum policy and practice. But more is needed. The Asylum cadre is clearly a threat to the security of the nation, aiding illegal aliens, especially rapists and murders from MS-13, to enter the United States through fraudulent claims of fear of persecution. Davidson, according to my sources, is strong on fraud.

First, Asylum Officers are not recruited from the general public, or, more importantly, from where most other immigration officers, i.e. Border Patrol Agents, Customs and Border Protection Officers, Air and Marine Interdiction Agents, Special Agents, Immigration Officers, Immigration Services Officers, and Deportation Officers, are recruited from. USCIS specifically seeks out soyboy and social justice warrior (SJW) types, as opposed to all the other components of DHS which recruit primarily from former military, those seeking a law enforcement career, and the general public.

Secondly, Asylum Officers receive lower-order training, most of which is directed towards approving a benefit for an applicant, while other immigration officers are trained to the reality of life where aliens lie, cheat, and steal their way into the United States or a legal status. Time to end the soft training for Asylum Officers.

Reform should follow my recommendations to President Trump. Asylum Officers, and Immigration Services Officers at USCIS, should be put through the full immigration law-enforcement training program that is currently used for ICE officers at the Federal Law Enforcement Training Center, Glynco, GA, the Immigration & Customs Enforcement, Basic Immigration Enforcement Training Program. While this program is for Deportation Officers, it provides the necessary background for immigration law-enforcement, but more importantly its enforcement orientation will discourage the recruitment and hiring of Deep State pro-immigration soyboy SJW activist types. Instead of leftist activists populating the Asylum Office, instead recruit former military and others from the general public interested in a law enforcement career, who will be more skeptical of the lies of illegal aliens gaming the asylum system. Personnel is policy. Time for Cuccinelli to recruit the best for immigration enforcement, not SJW types.