The pair will meet for their second one-on-one debate as Sanders tries to build on his runaway win in New Hampshire — and Clinton hopes minority voters can save her struggling campaign.

By David A. Fahrenthold and Steve Friess 31 minutes ago

Democratic presidential candidates Hillary Clinton and Bernie Sanders will meet for their second one-on-one debate Thursday night in Milwaukee, on a day when Clinton — who is now banking on minority voters to help her struggling candidacy — got a key endorsement from leaders of the Congressional Black Caucus.

The debate will begin at 9 p.m. [EST] and will be televised on PBS. 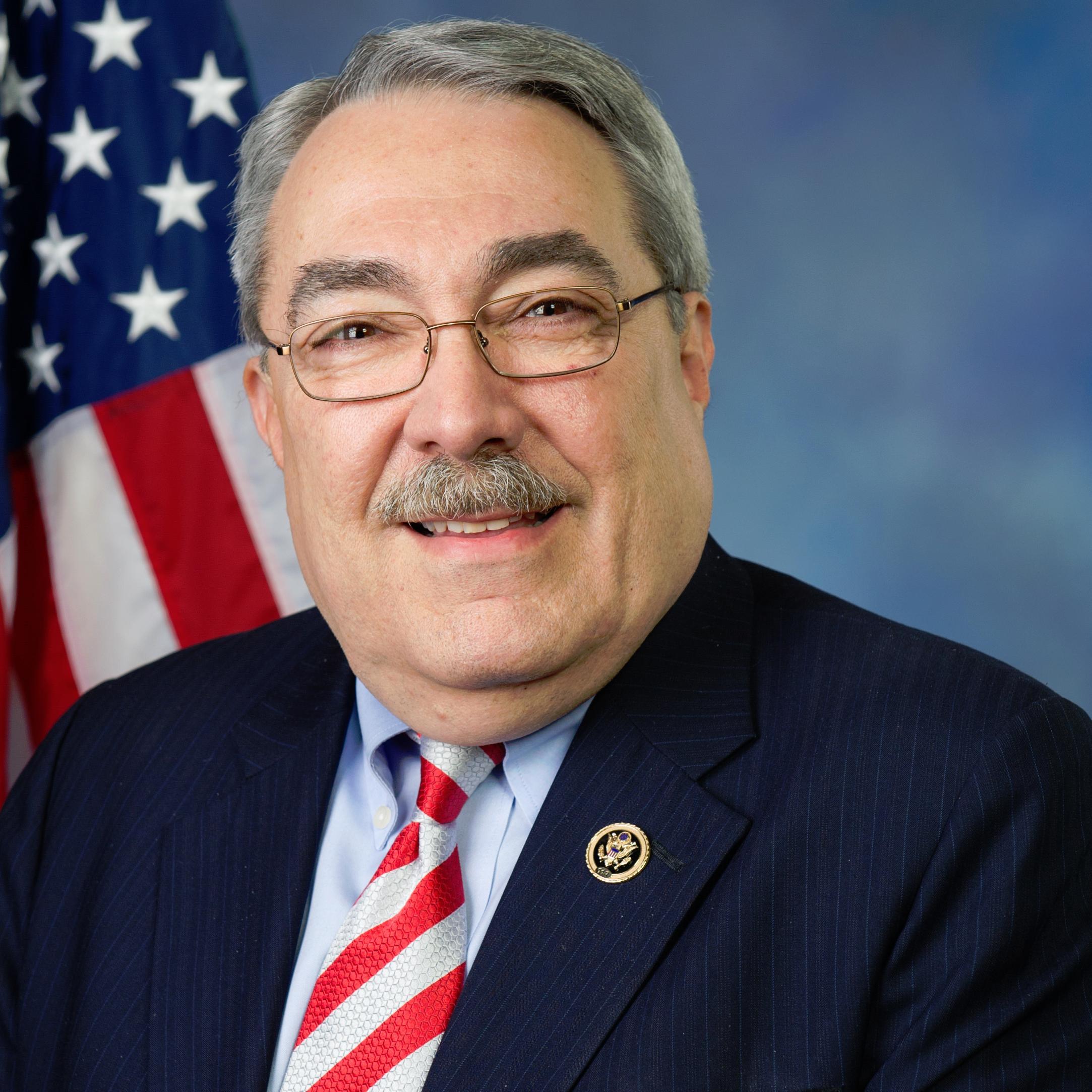 As the candidates prepared for the debate, Clinton got a bit of good news. She was endorsed by the political arm of the Congressional Black Caucus.

Rep. G.K. Butterfield (D-N.C.), chairman of the black caucus, said no candidate “understands the racial divide” as well as Clinton does. 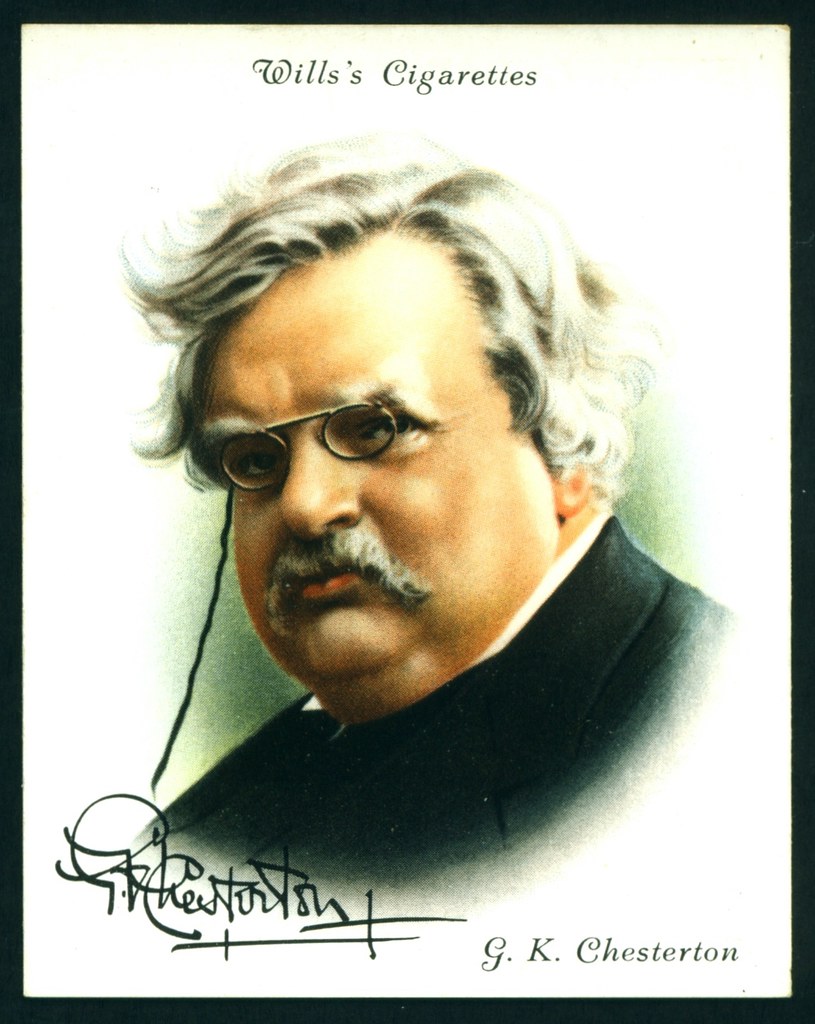 G.K. Butterfield looks about as black as G.K. Chesterton. In fact, he looks remarkably like the other G.K., other than parting his hair on the mirror image side.

With an implicit attack on Sanders, he dismissed candidates who “just promise wonderful things, but things that are politically impossible to achieve.” …

On Thursday, Clinton’s daughter, Chelsea, visited a pediatric clinic and a pipefitter’s union hall in Flint, Mich., where mismanagement by state and local authorities led to massive leaching of toxic lead into the city’s water supply. The city has a large African American population, and Hillary Clinton has sought to make it an example of how black communities receive unequal treatment from government….

This debate is likely to focus on the concerns of African American and Latino voters, who will play key roles in several upcoming Democratic contests. Clinton, having struggled in heavily white Iowa and New Hampshire, thinks her support among these voters will provide a “firewall” that stymies Sanders’s upstart campaign.

To hold that support, Clinton has focused in recent days on issues like gun control, criminal-sentencing reform and the disastrous mismanagement that allowed toxic lead to leach into drinking water in Flint, Mich.

But Sanders has been aggressively moving to appeal to the same voters, combining his core message about economic unfairness with his own calls to reform the criminal-justice system. The tests of his success will come in the next two Democratic contests, held in Nevada on Feb. 20 and in South Carolina on Feb. 27.

Like I said, things are going to get long-term ugly for the Democrats as the primary season moves on from two white states in Iowa and New Hampshire.