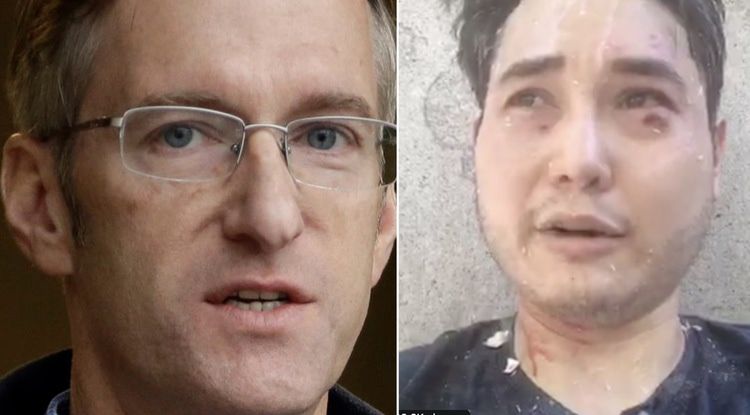 We call it Anarcho-tyranny when police won’t let you defend yourself, but won’t enforce the law against actual criminals. We saw it in Charlottesville, and you can see it happening in Portland to Andy Ngo below, and the man responsible is Portland Mayor Ted Wheeler.

Wheeler has previously given the OK to police to stand down on Antifa Rioting and in spite of the rioting and the attack on Ngo, Wheeler was quoted as saying “I was appalled by what I saw in the video, but I support the Portland Police Bureau’s decision not to intervene.”

First skirmish I’ve seen. Didn’t see how this started, but @MrAndyNgo got roughed up. pic.twitter.com/hDkfQchRhG

Post
After 4 Months of Nonstop Blackness, Will Feminists Demand to Own the Autumn?
MORE...
POPULAR TAGS