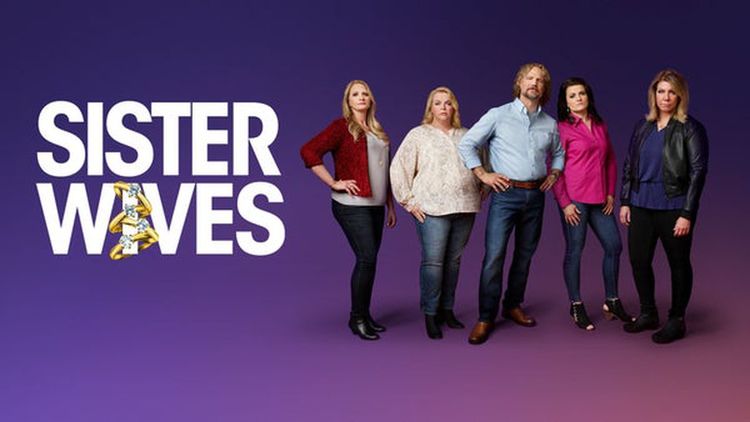 Polygamist, Under Scrutiny in Utah, Plans Suit to Challenge Law

Kody Brown is a proud polygamist, and a relatively famous one. Now Mr. Brown, his four wives and 16 children and stepchildren are going to court to keep from being punished for it.

The family is the focus of a reality TV show, "Sister Wives," that first appeared in 2010. Law enforcement officials in the Browns' home state, Utah, announced soon after the show began that the family was under investigation for violating the state law prohibiting polygamy.

On Wednesday, the Browns are expected to file a lawsuit to challenge the polygamy law.

The lawsuit is not demanding that states recognize polygamous marriage. Instead, the lawsuit builds on a 2003 United States Supreme Court decision, Lawrence v. Texas, which struck down state sodomy laws as unconstitutional intrusions on the "intimate conduct" of consenting adults. It will ask the federal courts to tell states that they cannot punish polygamists for their own "intimate conduct" so long as they are not breaking other laws, like those regarding child abuse, incest or seeking multiple marriage licenses.

Mr. Brown has a civil marriage with only one of his wives; the rest are "sister wives," not formally wedded.

Are these "sister wives" actual sisters? That's the kind of thing I find interesting, but nobody else seems to wonder about...

The Browns are members of the Apostolic United Brethren Church, a fundamentalist offshoot of the Mormon Church, which gave up polygamy around 1890 as Utah was seeking statehood.

"We only wish to live our private lives according to our beliefs," Mr. Brown said in a statement provided by his lead attorney, Jonathan Turley, who is a law professor at George Washington University.

The connection with Lawrence v. Texas, a case that broadened legal rights for gay people, is sensitive for those who have sought the right of same-sex marriage. Opponents of such unions often refer to polygamy as one of the all-but-inevitable outcomes of allowing same-sex marriage.

Such arguments, often referred to as the "parade of horribles," are logically flawed, said Jennifer C. Pizer, a professor at the law school at the University of California, Los Angeles, and legal director for the school's Williams Institute, which focuses on sexual orientation law.

The questions surrounding whether same-sex couples should be allowed to marry are significantly different from those involved in criminal prosecution of multiple marriages, Ms. Pizer noted. Same-sex couples are seeking merely to participate in the existing system of family law for married couples, she said, while "you'd have to restructure the family law system in a pretty fundamental way" to recognize polygamy.

Huh? Professor Pizer, there are a whole bunch of Muslims who want to have a word with you about which has been around longer: polygamy or gay marriage.

Well, okay, what Prof. Pizer said didn't make much sense, but let me explain what she really meant: Here's the simple logic behind today's conventional wisdom about who should have family law fundamentally restructured on their behalf and who shouldn't:

Gays are good, so they should get whatever they want.Fundamentalist Mormon wackos are bad, so they shouldn't. And that's all you need to know. The rest is just an exercise in legalistic rationalization of the basic who / whom distinction of gays good / Mormons bad. That logic will stand to keep polygamy banned as long as it's just blond Mormons doing the suing. But, at some point, say, two immigrants from Guinea here on fraudulent asylum visas will sue for a third spousal visa to import a third spouse into their polygamous marital union. If they are all gay black immigrant HIV+ men who are members of a [long-awaited] progressive gay-friendly Muslim sect and they want immigration laws changed to recognized gay polygamy, well, then they've got a slam dunk case. I can't predict exactly which legal rationalizations will be trotted out in that kind of case, but it's only a matter of time.

The Supreme Court supported the power of states to restrict polygamy in an 1879 case, Reynolds v. United States. Professor Turley suggests that the fundamental reasoning of Reynolds, which said polygamy "fetters the people in stationary despotism," is outdated and has been swept away by cases like Lawrence.

Douglas Kmiec, a law professor at Pepperdine University, said today's courts might not agree with the sweeping societal conclusions of the 19th-century courts, but noted that more attention has been paid in recent decades to the importance of internal family issues as part of the public policy sphere. Questions of child abuse and spousal domination, he said, could figure into a judicial examination of polygamy.

"We're more sensitive to the fact that a household can be quite repressive," he said, and so reservations about polygamy "might be even more profound."

Nobody ever mentions the leftover men problem with polygamy. We're only supposed to worry about the harms polygamy causes to women, not to men. (Here's my 2002 article on "The Problem with Polygamy."

Professor Turley disagreed, noting that "there are many religious practices in monogamous families that many believe as obnoxious and patriarchal," and added, "The criminal code is not a license for social engineering."