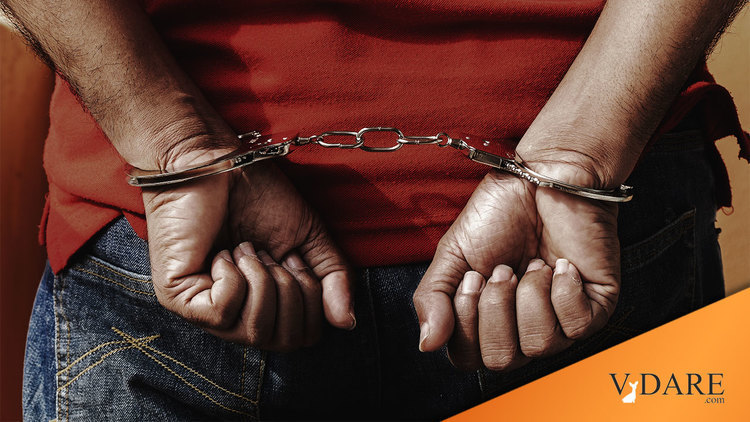 Someone did some shooting near the Gay Pride Festival in San Francisco Saturday The shootings were unrelated to the Pride Festival, and involved gang members shooting at each other. On Saturday, the AP had this story.

"Police say they are searching for a suspect [SFPD Lt. Troy] Dangerfield described as a 6-foot-tall black man in his 20s with dreadlocks"

This version is on the website of the Santa Rosa Press-Democrat.

A search for the phrase above revealed that it appeared on two websites in Google News in a slightly edited form:

... which had just ended for the day. There was no immediate word on whether the incident had any connection to festival goers. Police say they are searching for a suspect who Dangerfield described as a 6-foot-tall man in his 20s with dreadlocks.

Update on the latest news, sports, business and entertainment:

Police say they are searching for a suspect who Dangerfield described as a 6-foot-tall man in his 20s with dreadlocks.

Note the presumably deliberate omission of the word "black." This just crazy. This is a guy who at the time of the story was on the loose, and a danger to citizens of San Francisco, and news sources won't tell people what he looks like.

Two suspects have since been arrested-described as 16 and 18 years old, no names, no physical descriptions.[2 teens arrested for shooting near SF Pride, Sunday, June 26, 2011] Whatever perverse ideology makes the press suppress mentions of black crime is bad enough when they're talking about suspects in custody, but not when they're on the loose. When Seung-Hui Cho was actively shooting up Virginia Tech, would they have told students listening to the news that there was a "Virginian" running amok?

And it's Fox News,(12,000,000 results for Fox News racist) which has been described by Sarah Silverman as a "24-Hour-A-Day Racism Engine," which is doing it.